How’s that? Ultra-right lost regional German election that went well for the far-right

Consider the enormity of what happened in a relatively poor and obscure part of northeastern Germany on Sunday, September 4. In Mecklenburg-Western Pomerania, voters decided to show they were cross with one of their most famous daughters – Chancellor Angela Merkel. Mostly, because they weren’t sanguine about her decision to generously open Germany’s doors to Syria’s harried.

In the course of the election to choose a new state assembly, Mecklenburg-Western Pomerania managed to stick it to Mrs Merkel, frighten all the other strands of the political spectrum with the unexpected support offered to the anti-immigrant far-right AfD – and make headlines around the world.

The reasons anyone outside Germany should care about Mecklenburg-Western Pomerania are as follows: 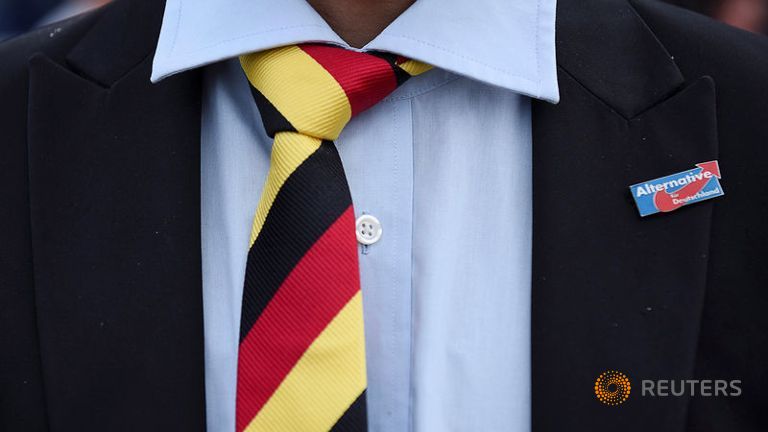