Why Indian and Saudi students are a great deal for America. They pay to play

The United States and international students have a symbiotic relationship. Both benefit from each other. India, for instance, sent almost 133,000 students to the US last year, contributing $3.6 billion to the American economy for the privilege of enriching their minds and experience.

Saudi Arabia sent less than half the number of Indians in 2015 to study in the US and contributed $1.7 billion to the American economy.

And so it goes on. The Washington Post recently totaled up the priceless nature of this particular interaction between America and the world and concluded that it would be appalling if Donald Trump’s America were able to, in his words, limit the entry of people “from any nation that has been compromised by terrorism”.

Monetarily, American colleges would lose out if Mr Trump’s absurd and isolationist security strategy were implemented. But as The Post editorialized. It’s about more than economic pain. “It would also fly in the face of the cultural exchange that education is supposed to facilitate.” Foreigners would not be exposed to American culture and values at home in the US. And they would not come away – as they frequently do – with a lingering admiration for the democratic ideals and commitment to rule of law they have seen close-up in the US. I’ve heard countless young Afghans and Tunisians tell me of their surprise and delight to have learnt about the US as students. That’s a smart people-to-people policy and it’s particularly savvy because it brings in money as well.

Mr Trump claims he’s a shrewd businessman. Which part of that bargain doesn’t add up? 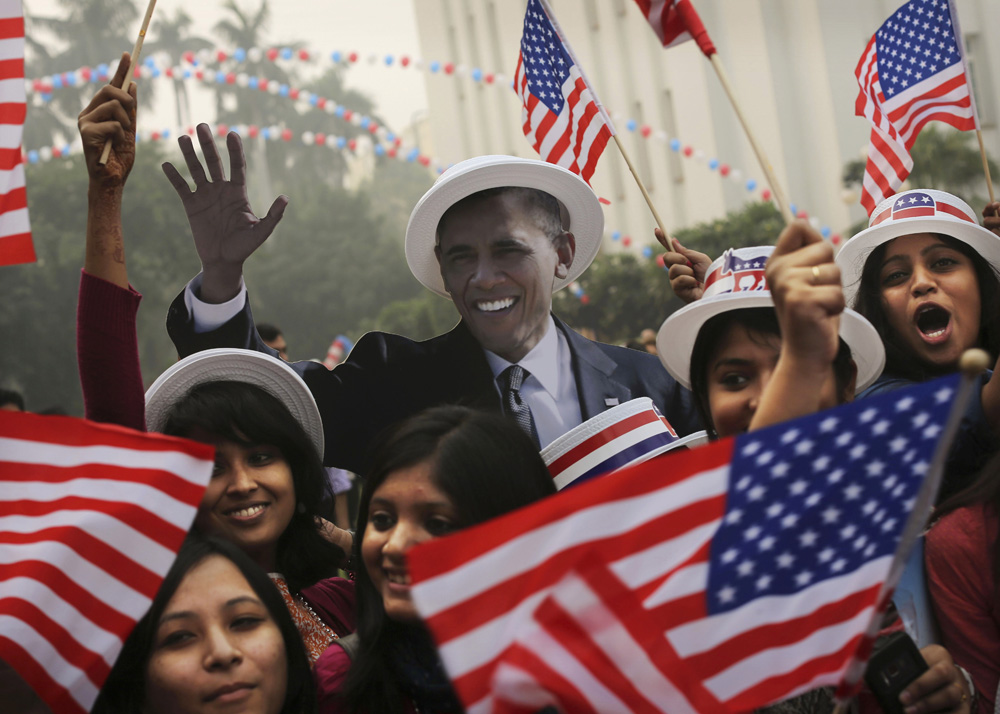