From GloboCop to GloboBully, the New World Order according to Donald Trump

Would Donald Trump’s America be better for the world because it would mind its own business?

Yes, say some pundits and players, American and non-American alike. A Trump-led America wouldn’t consider itself uniquely qualified to preach and prescribe to the world. Trump’s America wouldn’t regard itself as GloboCop (unless you paid for its security services). President Trump would ensure that America would concentrate on itself – its own body politic, general health and well-being. Because it’s worth it.

Do you believe that?

Do you honestly think that Trump’s America would relinquish dominance?

Especially when Mr Trump promises (and this is on his website) that “I will make our Military so big, powerful and strong that no one will mess with us.”

He said as much again on Wednesday, September 7. Along with lavishing praise on Russia’s Vladimir Putin!

How would Mr Trump accomplish any of his economic objectives for America without being GloboBully?

From GloboCop to GloboBully. Not a proud evolution. Would we be any forrader? 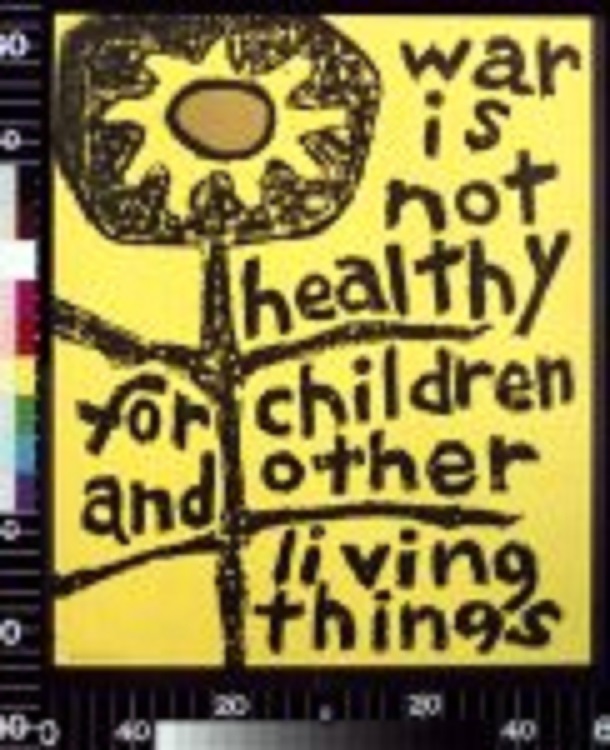