One way to understand some of the angst about the Trans Pacific Partnership (TPP) is as follows: the Stolper-Samuelson theorem on the relationship between trade and wages.

(Click here for a rather good explainer of the concept by The Economist.     Or just read on. All will be explained.)

Wolfgang Stolper and Paul Samuelson were Harvard economists who argued that if a country removed a tariff on labour-intensive goods, wages would be depressed and workers as an economic class would be adversely affected. The national economy might benefit but workers would, in the long run, lose out.

Now consider the objections voiced by US Senator Elizabeth Warren to the TPP. She’s a Democrat, the darling of the progressive left, and like, Stolper and Samuelson, taught at Harvard. But she taught law and her specialism is bankruptcy and commercial law.

On Labour Day, September 5, Senator Warren made a speech that warned the TPP trade agreement would be really bad for labour. The 12-country trading bloc would lift tariffs on some goods. Presumably, the Stolper-Samuelson theorem provides the intellectual ballast for that argument. Removing tariffs could lower wages below the price of goods, making workers poorer and less likely to prosper in the long run.

There is, of course, the flip side of the Stolper-Samuelson theorem. That argument goes as follows: workers suffering the effects of lower wages can migrate to sunshine sectors of the economy, retrain, rake in the moolah and buy the very goods that tariff-removal has made so cheap.

It’s fair to recognise that many workers wouldn’t have the means – physical, emotional, monetary – to do so.

Unsurprisingly, many are not buying that. Or the TPP. 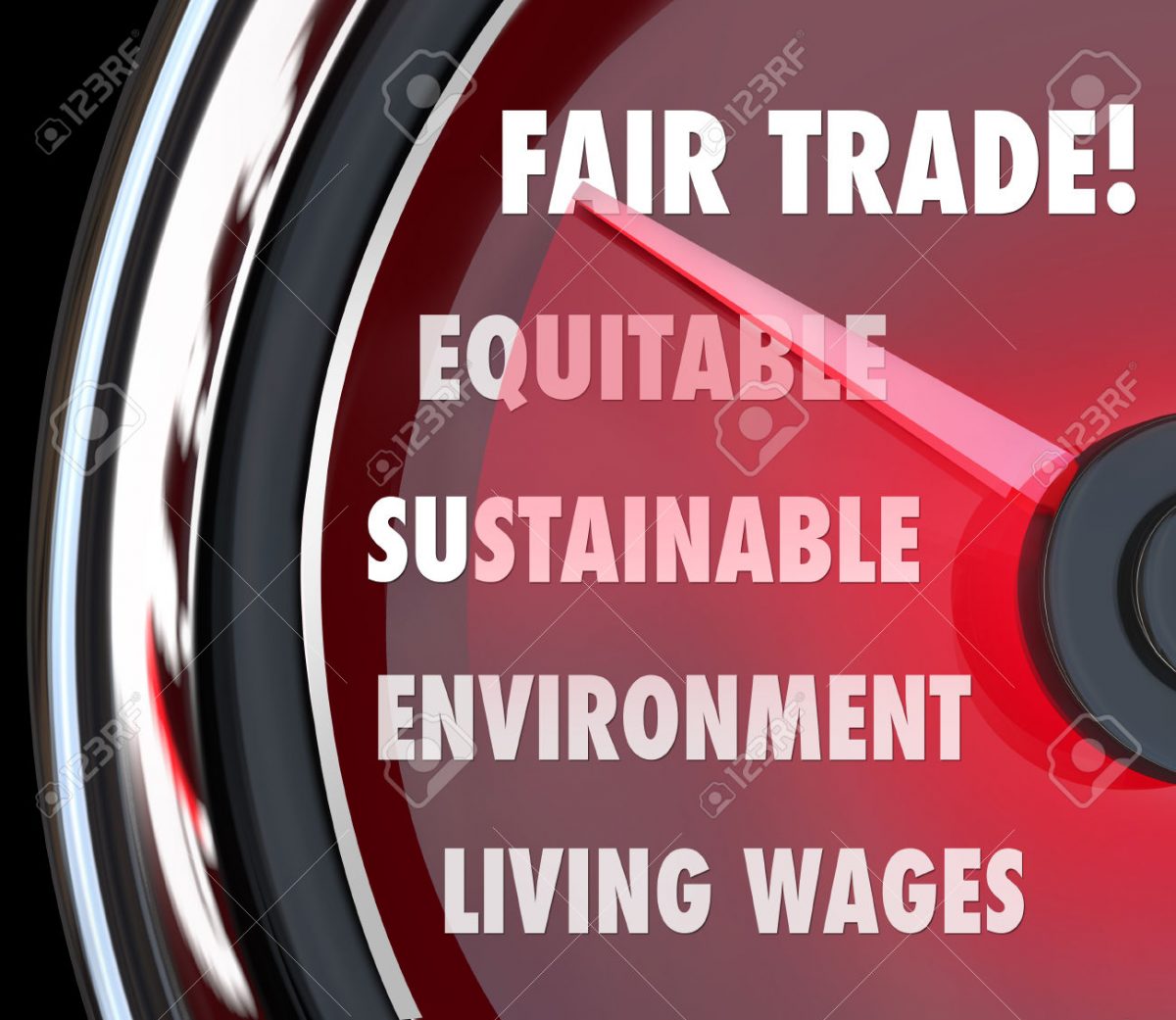