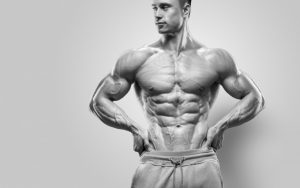 Ahead of the first debate between the two candidates for US president, I’ve got to ask: Does this sound familiar, even to those of you who aren’t physically in the United States?

“During the campaign Mr Duterte mused about the dispute with China over the Scarborough Shoal, a rich fishing ground in the South China Sea, ‘Build me a train around Mindanao, build me a train from Manila to Bicol…and I’ll shut up.’ He also admitted that an anonymous Chinese donor had paid for some of his political ads. His reticence with China is all the more striking given his otherwise belligerent rhetoric and swaggering persona.”

That’s a fragment from an article in The Economist about Rodrigo Duterte, the recently elected foul-mouthed president of the Philippines. Mr Duterte is sometimes called East Asia’s Donald Trump. His invective, aggressiveness, displays of machismo and strongman tendencies are causing concern (if not yet actual ructions) among allies and sympathetic countries. His achievements as president so far have been the extra-judicial killing of roughly 2,500 people as part of his election vow on eradicating the Philippines’ drug problem. He campaigned on that promise and vowed to kill 100,000 criminals in his first six months in office. He has stayed on that terrible course. And burnt through relations with international allies meanwhile.

But Mr Duterte does not seem able to help himself. In his 70s, he is what he is.

Some see his needless insults as a certain path to weakening his country, causing investors to stay away from a seemingly lawless descent into the dark ages. Growth, they say, will decline, and the leaders of friendly countries will baulk at sharing a platform with such a man. The Philippines will be the poorer and weaker.

Might this be a preview, albeit greatly reduced in scale and impact, of what could happen if Donald Trump were elected America’s next president? 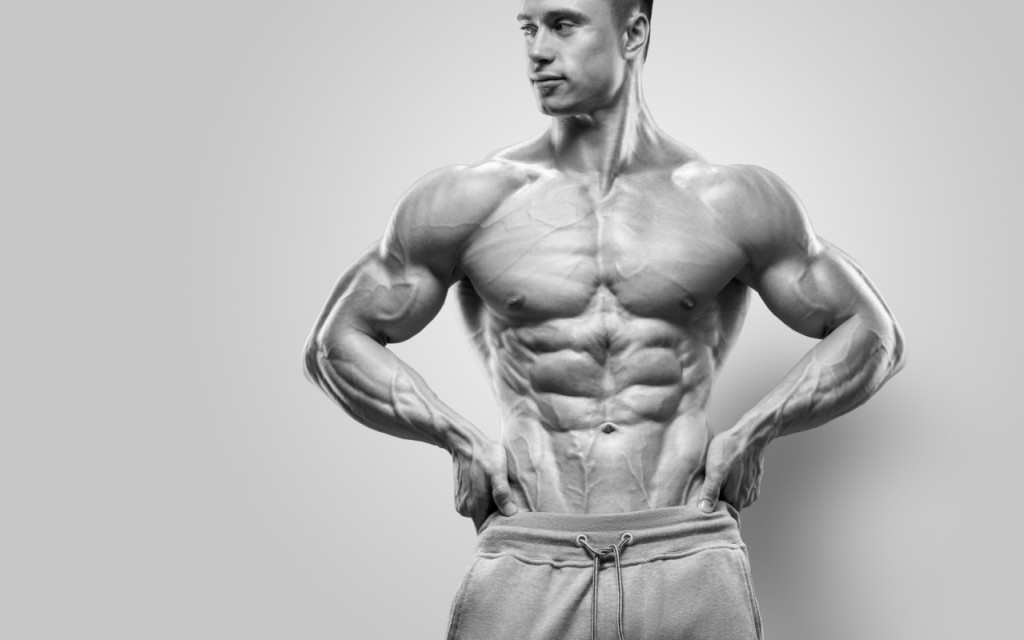