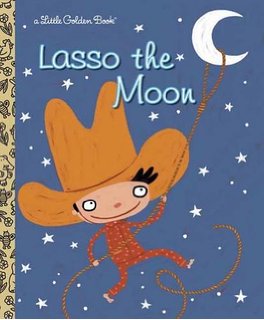 This is still true after Monday’s first presidential debate.

“We have always been at war with Eurasia. Snowball the Pig is responsible for everything that is wrong on the farm. How fortunate we are to have Donald Trump.” So writes Alexandra Petri in a sad and funny 2016 version of George Orwell’s ‘Animal Farm’. Click here for the full piece.

As an aside, Ms Petri, who has united humour with insight for The Washington Post for six years, is the daughter of Tom, a long-term Republican Party Congressman from Wisconsin who retired last year. It probably says something about the nature of Mr Trump’s Republican Party that the daughter of a faithful member can be so corrosive about the car crush that’s underway in a great old party, 162 years old and once led by Abraham Lincoln.

“Donald Trump is the miracle product that will fix everything that is wrong in your home,” she writes. “He is also your father figure (put your little hand in his), who will be your preacher, teacher (everything you had in mind). He’ll be your dream, your wish, your fantasy, your hope, your love, everything that you need. Truly, madly, deeply, he loves you.

“He is the way, the truth and the life. None shall be saved except through him.”

Particularly interesting is the way Ms Petri reaches into America’s Disney-fied memories of the big men who once strode the land. Paul Bunyan. Pecos Bill, the handsome, tough, rough, funny and heroic cowboy of all the Old West in Texas. Bill can make the stars evaporate then turn one of them into the logo of Texas. He can arrange for the moon to rise.

Or, as Ms Petri writes of Donald Trump, America’s biggest man of all, the Pecos Bill of all Pecos Bills: “He will also build a wall. It will be as tall as you want it to be. If you want the moon (Newt Gingrich does!) he will throw a lasso around it and pull it down for you. He will solve all your problems.”