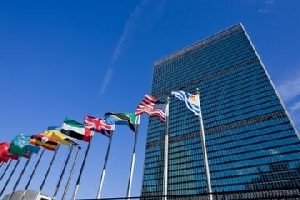 The British prime minister has spoken up on behalf of “too many of those men and women” who’re feeling the after effects of globalization. Its increasing pace, Theresa May told the UN a few days ago, has left these people “feeling left behind.” In the same breath, she offered tepid support for international organisations such as the UN. There’s still a crucial role for them, she allowed, at least so long as the UN is modernized in order to meet the challenges of mass migration, modern slavery and terrorism.

Mrs May’s comments prompt a great deal of head-scratching. It was hard to make out whether she wanted to strengthen the UN or reduce it to a sort of migration claims-adjuster (as in the insurance business). Soon enough, came the answer. Britain, the European Union and the World Bank announced a plan to create 100,000 jobs in Ethiopia to help it hold on to the large numbers (700,000) of asylum-seekers on its soil, mainly from South Sudan, Eritrea and Somalia. The jobs will be created at two industrial parks, to be built in Ethiopia at a cost of $500m.

(As an aside, the US-funded industrial park in Haiti has permanently scarred me, enough at least to be suspicious of this sort of big-bucks bring-in-the-jobs international initiative.)

But let’s consider the plan for Ethiopia. As host of the African Union and a strategic regional player, it’s often received international support and approbation. More to the point, it is one of the largest recipients of donor aid in Africa – nearly $3 billion in 2015. Its contributions to UN peacekeeping, security and aid partnerships with Western countries, and the progress it has made on development indicators have ensured that Ethiopia is seen in a positive way. But there are severe restrictions on opposition political parties, independent media, and civil society. Check out this commentary by Human Rights Watch for its view of the situation in Ethiopia. And yet, it would be churlish not to accept that the country has come a long way from the 1980s misery of famine and military rule.

Not sure about pouring $500 m into it though. 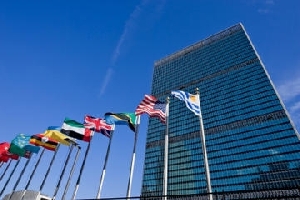