Ever heard of pre-suasion? Some say that’s the only way to persuade 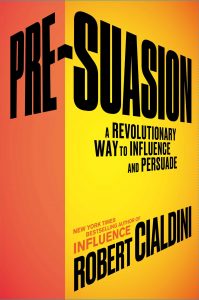 If you want to persuade, you have to pre-suade. That’s what Robert Cialdini says and he should know. Mr Cialdini is a professor of psychology and marketing (the original vendors who could sell refrigerators to eskimos?). His new book, Pre-Suasion, offers this nugget of truth about persuasion:

It won’t work if people aren’t pre-disposed to the message.

In other words, prepare to deliver the message. To change minds most effectively, a pre-suader must change initial “states of mind”. Or, as Mr Cialdini says, “To persuade optimally it’s necessary to pre-suade optimally.”

The book, published just recently, has been described in glowing terms by most everyone everywhere. Mr Cialdini, you see, wrote Influence, widely regarded as a business classic, more than 30 years ago. It sold more than three million copies and has been translated into 30 languages. It set out the science of the art of persuasion and framed Six Principles of Influence.

It’s a natural progression from that to pre-suasion.

As this piece in Forbes magazine describes it, “Pre-Suasion adds the dimension of time to the influence process. Reciprocation, for example, is a simple concept – if you do something for me first with no conditions attached, I’m more likely to do something you want me to.”

Somewhat like Richard Thaler’s “nudge” theory, pre-suasion can work for governments to persuade people to change their behaviour. As Mr Cialdini says, more Dutch people were willing to complete a long survey in exchange for a cash reward if they were given the gift in advance.

Another example of pre-suasion is the way companies tell people about the large numbers who like their products. 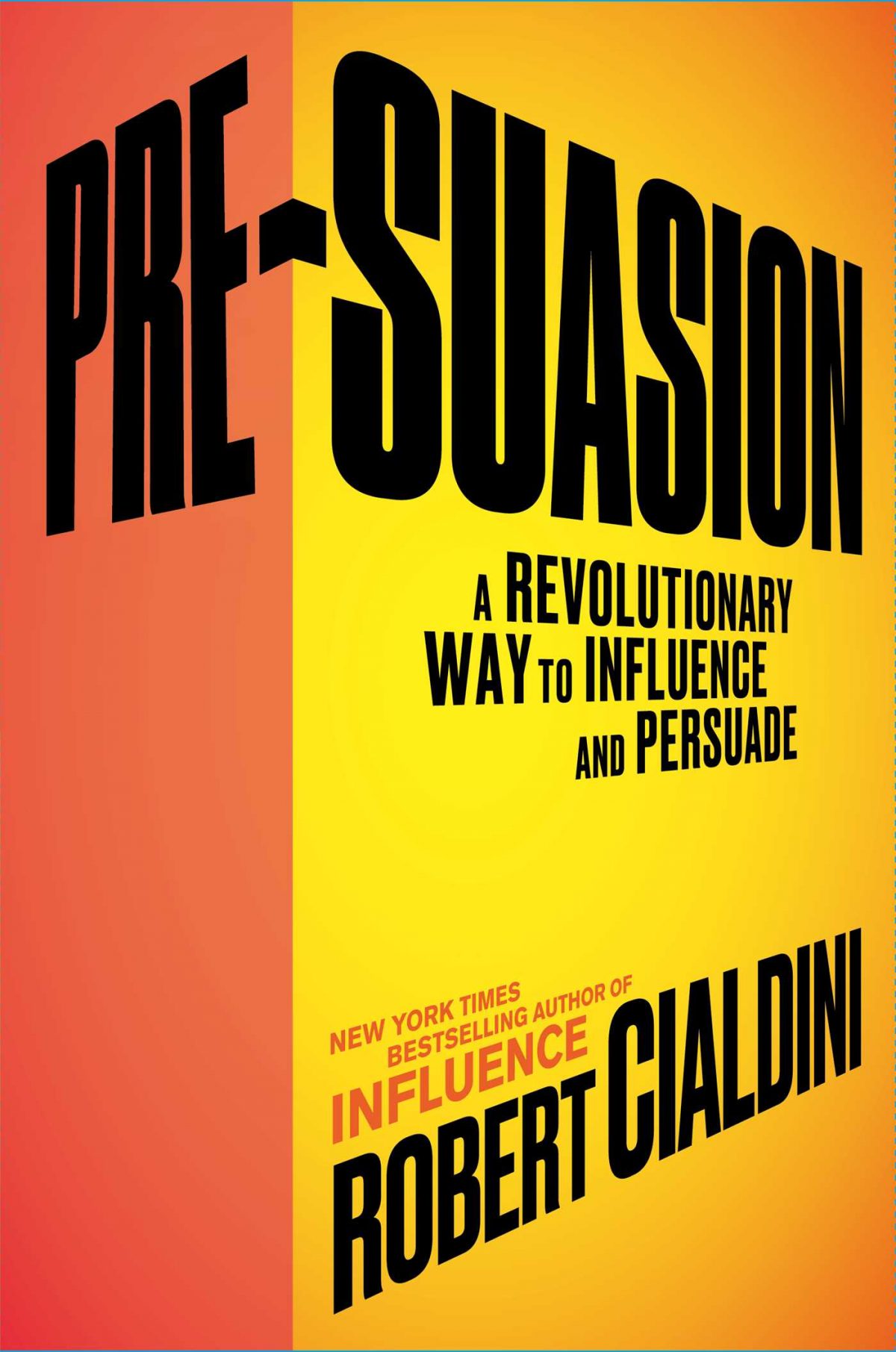