#Groper-in-chief At 59, Donald Trump was worse than a randy, out-of-line 16-yr-old

Let us not mince words. The main point of the Donald #Trumptape story is as follows: The recording is 11 years old, which means Mr Trump was fully 59 years old when he described his own lascivious behaviour. That included, by his own admission, groping women, preying upon them, and using his star status to force women into putting up with his assaults.

This was locker room talk, Mr Trump and some of his supporters say. It wasn’t. It was an admission of guilt to a crime – it is against the law in America to behave in the way of the Republican presidential hopeful. “I tried cases with the same sort of specs,” a former American lawyer told me after the #Trumptape revelations.

More to the point, if that was locker room talk, it was a locker room my father, husband and some of my dearest male friends would not know. The men I know express bewilderment (and I don’t think they’re being politically correct in talking to me, I know them too well for that) that they’re being dragged in as a gender-based cover of sorts for Mr Trump’s particular reverse-sociopathy.

It would be naïve to think that men do not discuss women in a frank and loaded way. But think about the men you know, and if you’re a man, think about how you speak and think. Is Donald Trump’s low level recognizable to you as a general standard of behaviour? 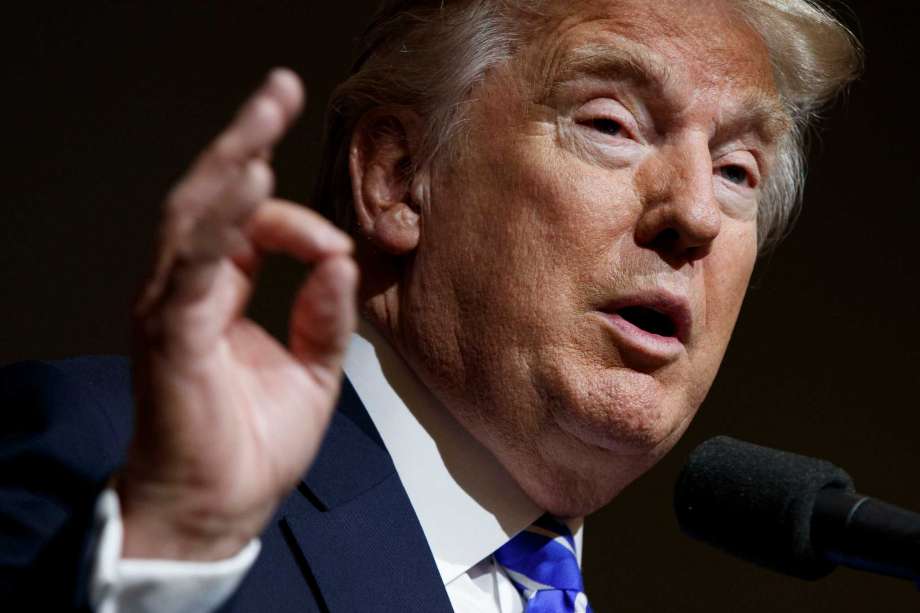