India may note: Russian nationalism about Ovcharka fighting dogs but ‘rotting West’ too

India’s Narendra Modi meets Russia’s Vladimir Putin today. They share a great deal, not just the desire to do business.

Anyone who wonders why Hillary Clinton presumed to describe Russia’s Vladimir Putin as the “grand-god­father of this (altright) global brand of extreme nationalism” might do well to listen to the following podcast:

It’s long – an hour and 19 minutes – but well worth it. (If not, the key takeaways follow below.)

Charles Clover, former Moscow bureau chief of the Financial Times, and Edward Lucas of The Economist, discuss the rise of nationalism in Russia and answer audience questions in London. Clover’s new book ‘Black Wind, White Snow: The Rise of Russia’s New Nationalism’ has just been published and he describes the way in which “Russian coffee house fringe nationalists with beards become mainstream pundits and with national talk shows and chairing departments of big universities.”

He describes how nationalism “has become a mainstream phenomenon over the past decade or half-decade”, how there’s a great deal of rhetoric about empire, how it’s not just Mr Putin who became more nationalistic but the opposition did to. The process, he said, was “not driven purely by Putin or nationalists but by a complex cultural process”.

Mostly, this includes utter disdain for the “rotting West” (a sentiment that should be familiar to many in India, China and elsewhere too.)

Finally, he describes meeting “the godfather of all Russian nationalists”, a man named Alexander Barkashov, who lived in a way that represented what he sought for his country – a prickly don’t-fence-me-in self-reliance and a fondness for breeding Ovcharka fighting dogs and collecting mediaeval armour and composite bows.

Nationalism often casts the future in the raiment of the past. It keeps a tight hold on history – or at least its own version of it. 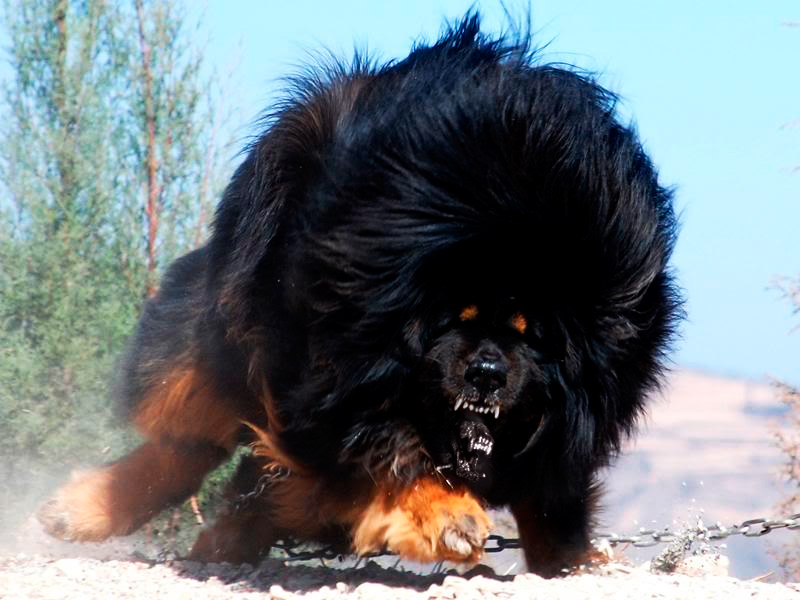