The world is doing better. Johan Norberg gives us 10 reasons to look forward to the future

As a hosanna to Homo sapiens, it’s pretty uplifting. “Things have been getting better – overwhelmingly so,” applauds Mr Norberg, spelling out the heights of “humanity’s triumph”. Most people have more food, better sanitation and improved life expectancy now, he says. They’re more literate, more free and more equal. There’s less poverty and violence in the world, never mind what you think from the daily (even hourly) tidal wave of discontent, despair and downright rage that regularly breaks over us on social media.

There’s every reason – in fact, there are 10 reasons – to look forward to the future. With anticipation, not fear.

It’s a point that Barack Obama recently made in Laos. Addressing a gathering of young people, he said “I think we all have to recognize these are turbulent times. A lot of countries are seeing volatile politics. But then when you look back over the course of eight years, actually you find out things have gotten better.”

Is this true? Norberg has the facts.

* Malnutrition in Peru has declined by 76 per cent since 1990

* Slavery, which existed worldwide in 1800, has been formally banned everywhere

And, as Norberg writes, we must celebrate humankind’s heroes, people like Maurice Hilleman, who developed the measles vaccine. He’s one of those who saved the most lives in history.

So why such profound pessimism? Why did a 2015 YouGov poll find that 71 per cent of Britons were convinced “the world is getting worse” and only five per cent 5said it was getting better? Why did more than half of those surveyed say they believed world poverty was rising? Why do Americans seem so doleful about the state of the world?

It’s because of the politics of fear and despondency. It’s in the ascendant and the word “crisis” is being indiscriminately applied to any and every problem, allowing authoritarian nativists such as Donald Trump to flourish. 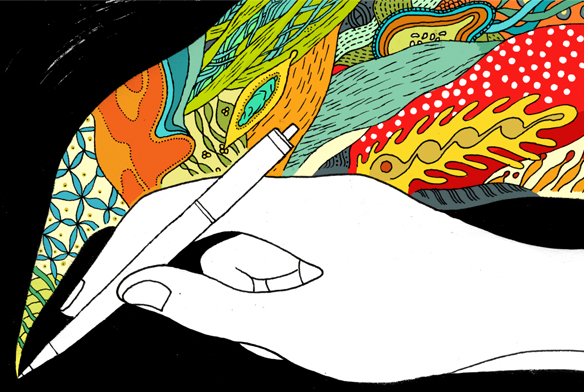