Iceland may be about to elect its self-confessed Bernie Sanders. Here’s why we should care 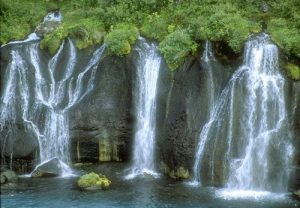 Hands up, those who knew Iceland goes to the polls on Saturday, October 29.

Both hands up please if you knew that there’s a good chance it will elect the Pirate Party, whose leader Birgitta Jónsdóttir sees herself as Iceland’s Bernie Sanders and the sort of political free-thinker who would be happy to grant citizenship to Edward Snowden.

That’s what emerges from the Washington Post’s excellent interview with Ms Jonsdottir, in which she’s described as “a poet, a Web developer and a former WikiLeaks activist.”

Why does the Icelandic election matter? Does it matter? Some may remember the many bad jokes about its problems. The 2008 crisis that caused its banks to fail gave rise to quips like this one

The subsequent eruption of a volcano with an unpronounceable name, which scattered ash over Europe, prompted this:

Iceland, we wanted your cash, not your ash.

But seemingly undeterred by the jokes and its multiple crises, Iceland has soldiered on. (To some, that might be a bit of joke too, considering it is the only Nato member-country without a standing army!)

In a sense, all the problems (and the jokes) are the very reason to sit up and pay attention to a newly confident Iceland. How has it turned the corner?

The way Ms Jónsdóttir tells it, Iceland was hit by “an earthquake” and its people took charge.

“It was the people that got the government to resign, the central bank manager to resign, and the financial supervisory board director to resign.”

She admits to an affinity with populists on both left and right in Greece, Spain, Italy, the US and the UK. But mostly, she says her “Pirate Party is very similar to what happened for the Bernie Sanders campaign, where people felt inspired and they felt like they were having an impact, a big grass-roots-inspired movement, in particular with young people.”

That’s why she wanted to speak to the foreign press, she told the Post. “I feel it is important to point out that individuals can make a difference, that things that seem impossible one day might suddenly shift into a possibility the next day.” 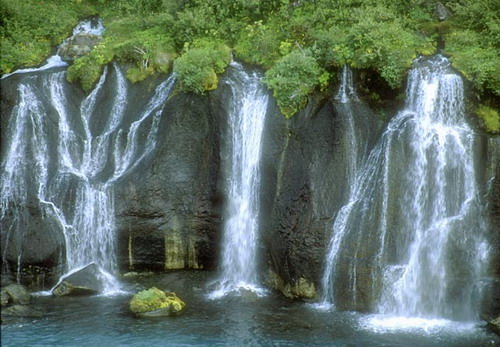