Partisan or not, FBI is not a sign of a broken system. Remember J. Edgar Hoover?

That did it. The wider world is finally convinced the American system is dysfunctional. Friday’s revelation that the Federal Bureau of Investigation was once again examining emails somehow related to Hillary Clinton, was greeted with bewilderment or outright disbelief in many parts of the world.

“The comedy has become a farce,” some decent, non-political people in Britain told me.

“This doesn’t seem real any more,” said others.

What were they really saying?

To them, as to most Americans, it seemed outrageous that America’s top federal law enforcement agency would make public a vague investigation possibly related to a US presidential candidate 11 days before the election.

US government agencies, as policy wonks raced to inform everyone, routinely take great care to stay away from any perceived role in influencing an election, whether for state legislatures or for other, lower elected public office. If an agency has to subpoena someone, for instance, and they’re running for election, which is just days away, the chances are the subpoena will be sent AFTER the vote. There is a scrupulous regard for the principle that government agencies should avoid appearing as if they influenced an election in any way, that they put a thumb on the scale in the grand public weighing-up exercise that is an election.

So what’s with the FBI one might wonder. Why would it apparently put a thumb on the scale in a presidential election? Did it? Is FBI director James Comey, a registered Republican, playing party political games with his very important job?

No one can know for sure. In some ways, the FBI was damned if it did and damned if it didn’t. Had it said nothing about even an innocuous investigation into Mrs Clinton, and if the Democratic nominee becomes president, the FBI could face accusations that it protected her. Those accusations might be a long shot but they could emerge off the back of a Freedom of Information Act request for details on the FBI investigation into Mrs Clinton’s handling of emails.

To that extent, Mr Comey could be said to be doing his job and informing the American people of the bare (very bare) facts.

But the Department of Justice, which is in charge of the FBI, advised Mr Comey to hold back from public revelations about a very vague, ongoing investigation.

So what gives? Is the American system really so partisan it’s broken?

I’d suggest not especially if one considers J. Edgar Hoover’s FBI. Hoover, of course, was the FBI’s first director and notorious for leading the Bureau into partisan, vicious, diabolical witch-hunts against Communists, gay people, anyone with whom he disagreed politically or just didn’t like.

So, the FBI was never a great bastion of impartiality. It was never the ideal organization. If it is once again being run by a partisan director, that’s no different from what it once was. That’s no indication the American system is broken. If Mr Comey’s motivation was partisan then all it says is the FBI may be back to the bad old days. If his motivation was not partisan, then the comedy may indeed have become a farce. 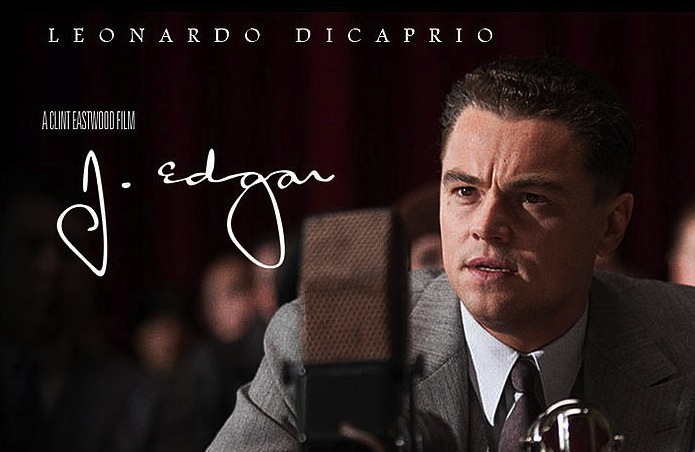