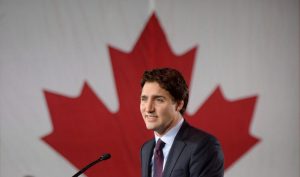 Justin Trudeau’s honeymoon with everyone goes on and on and on. Canada loves its 44-year-old prime minister, one year into his election win. The world appears to be smitten and the international media positively weak at the knees about a trim young male leader who steadfastly assumes feminist positions, is able to spout off on the wonders of quantum computing and determinedly takes in 33,239 Syrian refugees.

There are signs that Justin Trudeau’s Canada is enjoying the sort of moral bounce that the US had in 2008, when it elected a visually black man as president. At the time, Barack Obama was the leader every nation wished it had – trim, articulate, cosmopolitan, speaking with sober integrity in prose that sounded like the poetry of political hope and aspiration. At the tail end of two terms in office, Mr Obama is still popular at home and respected by everyone whether or not they agree with his foreign policy instincts. But the Obama honeymoon never ran as long as Mr Trudeau’s.

Second, Mr Trudeau’s Liberal party is lucky that the two opposition parties aren’t able to offer much of a challenge right now. They are yet to choose new leaders.

Third, and possibly most important, Canada does not carry the weight of the world’s expectations in the way of its southern neighbour, the United States. Canada is, forgive me if that sounds slightly rude, just not as important as the US; it isn’t involved and involved that heavily in so many of the world’s affairs. Canada is rich, peaceful, well-intentioned and …not a superpower. Inevitably, a Canadian leader is less likely to rouse the world’s ire like an American one.

That said, the honeymoon has to end sometime, at home (and then overseas, by a process of osmosis). It may happen because of a chance event – a threatening act, say, by a disturbed refugee brought in by Mr Trudeau’s government. Or by the inability of Mr Trudeau’s government to turn around Canada’s stagnant economy and bring jobs and hope to the young. 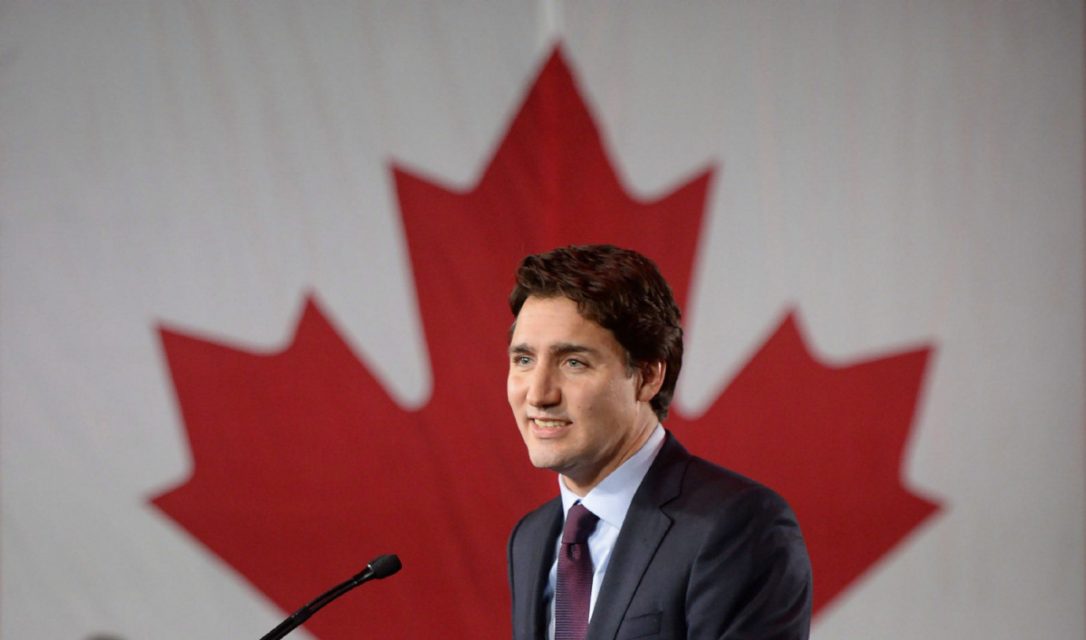