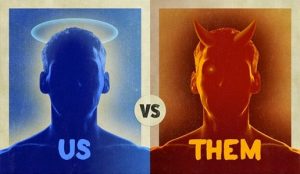 Everyone’s talking about the new nationalism that’s sweeping the western world – the authoritative Economist newspaper has even done a cover story. I would venture to suggest that it isn’t nationalism so much as tribalism that is driving political choices. And just to be clear, US president-elect Donald Trump is not tribalist (but an ethno- nationalist) while his Chief Strategist Steve Bannon is a tribalist. All will be explained.

First, very quickly, to France’s looming presidential election. It voted at the weekend to choose the mainstream centre-right party candidate (Alain Juppe? Francois Fillon?) who will face the far-right Marine Le Pen in the spring (and possibly in the second-round run-off election in May). Everyone is saying that the Trumpification of Europe is possible. That people may choose Ms Le Pen rather than a traditional mainstream politician just for the heck of it.

Tribalism is not just for the heck of it.

Ms Le Pen’s message is tribal, which is to say French people are to be encouraged to behave in a way that stems from loyalty one’s own group . Ms Len Pen’s message sees France as one people against everyone else, joined by an unseen connective tissue that loosely includes cultural values and traditional customs. As one of Ms Le Pen’s aides recently explained to the BBC, the Front National party leader wants France to withdraw from much of its international role. Instead of taking care of others, France should be taking care of itself, said the aide.

Mr Trump has said much the same thing. But his, funnily enough, is less of a tribal message than a nationalist and protectionist one.
Last November, he appeared on Steve Bannon’s radio show, which went out on the “Patriot” channel on SiriusXM. They discussed Indians in Silicon Valley and the role of immigrants in America. This was how their discussion went (transcript from Slate) after Mr Trump said he was concerned that foreign students attending Ivy League schools have to return home because of US immigration laws.

“We have to be careful of that, Steve. You know, we have to keep our talented people in this country,” Trump said. He paused. Bannon said, “Um.”

“When two-thirds or three-quarters of the CEOs in Silicon Valley are from South Asia or from Asia, I think . . . ” Bannon said, not finishing the sentence. “A country is more than an economy. We’re a civic society.”

“I still want people to come in,” Trump said. “But I want them to go through the process.”

Bannon said: “You got to remember, we’re Breitbart. We’re the know-nothing vulgarians. So we’ve always got to be to the right of you on this.”

The discussion is instructive. Mr Bannon (who wrongly claimed South Asians make up two-thirds of Silicon Valley CEOs; they don’t) believes a country is about more than dollars and cents. It’s about culture. And that culture, which is formed and directed by the tribe, makes a civic society.

That is tribalism, not nationalism. 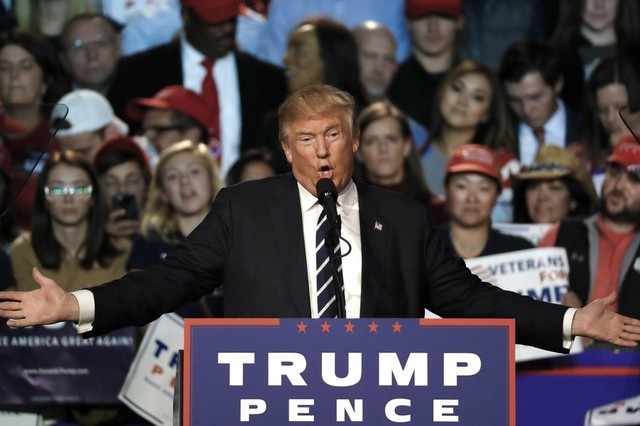