Germany has set itself free of the past by being truly, deeply remorseful about it

Before Donald Trump’s election win, film-maker Michael Moore pointed to Germany as a good example for America to follow. More specifically, in the way it has come to terms with its history and immense historical wrong.

The US hasn’t done so – with respect to African-Americans and Native Americans. This failure to atone will prevent the US from making the “social changes” it needs to, Mr Moore suggested. Acknowledging a problem is “step one of the 12-step programme” of atonement, he said.

He is absolutely right. One has only to look at Germany’s remarkable resoluteness about facing up the terrible wrongs that were done in Nazi times.

It has squarely looked that evil in the eye and expressed remorse and determination: Never again.

Even the German Parliament’s recent decision to recognized the Armenian “genocide” for what it was, reflected Germany’s unflinching acknowledgement of its sins.

The high-handed and irascible Turkish President Recep Tayyip Erdogan predictably responded with fury that Germany used the label “genocide” for the massacre and deportation of 1-1.5 million Armenians living in the Ottoman Empire in 1915. Mr Erdogan’s Justice Minister Bekir Bozdag was also set loose as an attack dog and made this ugly comment: “You burn Jews in the ovens and then you get up and you slanderously accuse the Turkish nation of genocide. Go take a look at your own history.”

But Germany did that by sweeping the suffering of those Armenians with those of other people who have been victims of ethnic cleansing and the Holocaust. And Germany also deplored the fact that as a military ally, it knew that the Armenians were being persecuted, and yet it did nothing.

The German Parliament’s resolution used the following words: “Their (Armenians’) fate exemplifies the history of mass destruction, ethnic cleansing, expulsions and yes, the genocides that distinguished the 20th century in such a horrible way. At the same time, we recognize the uniqueness of the Holocaust, for which Germany takes the blame and bears responsibility. The Bundestag deplores the inglorious role of the German Empire, which, as Turkey’s military ally, had clear information from its diplomats and missionaries about the expulsion and annihilation of Armenians, but did not attempt to stop these crimes against humanity.”

There is little doubt that the Germans set a remarkable example – for America and for many other countries besides.

As Richard von Weizsaecker, president of the then West Germany said at Israel’s Holocaust memorial in 1985, “The past cannot be wiped out. The more openly we face the truth, the freer we are to meet present-day challenges.” 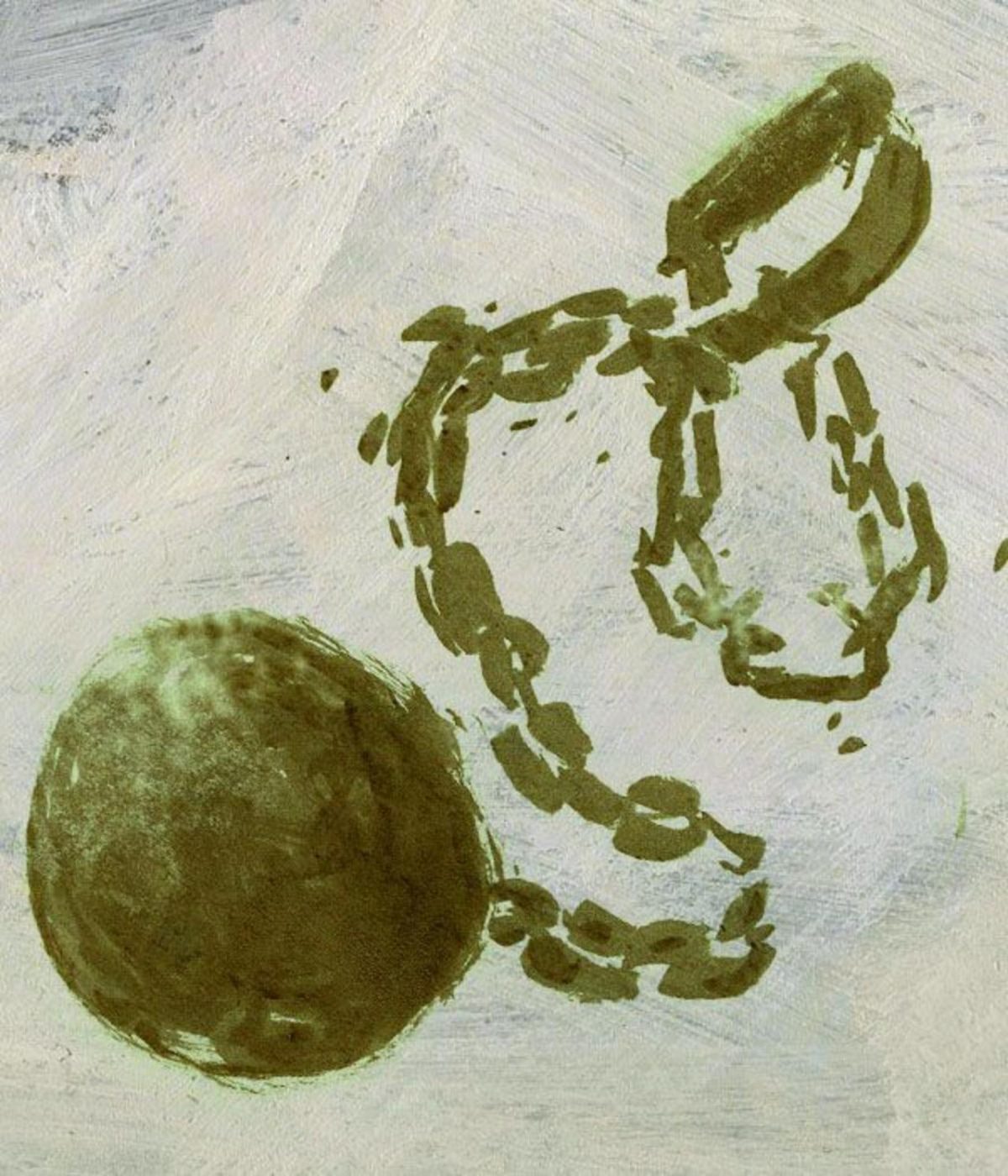