Was Alain Juppe really ‘soft’ on Islamist militancy or just mild-mannered about the issue? 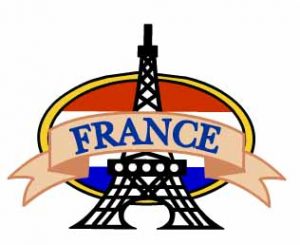 One of the more interesting side stories to come out of France’s centre-right Republican party’s now-concluded primaries was this: Alain Juppe’s lament over the way he was portrayed as soft on Islamist militancy.

“Some truths came out too late,” said a disconsolate Mr Juppe, even before he lost on Sunday.

Mr Juppe’s regret at the way he was cast is probably right on point.

Ahead of the results, when Mr Fillon seemed to be the favoured centre-right consensus candidate to take on the resurgent far-right National Front in May, it was becoming clear that being a centrist was not a persuasive argument.

France is in a state of emergency – Islamist militant attacks have taken place repeatedly in the past two years – and it seethes with cultural tensions over the rights and responsibilities of Muslims, Europe’s biggest.

And yet Mr Juppe has praised diversity while Mr Fillon has advocated assimilation by immigrants.

Mr Fillon’s social conservatism, his apparent attachment to France’s Catholic roots, gave him a chance, just as the more broad-based arguments put by Mr Juppe counted against him.

What the two candidates’ differing views of the problems faced by France and the right solutions to them, said was this: Voters wanted change and to be assured of a safe place. To them, Mr Fillon’s promise of a radical reform of regulations and rolling back the state sounded more palatable than Mr Juppe’s mild suggestions that he would tinker around the edges. Characteristically, Mr Juppe decried his rival’s promises for their “brutality”. 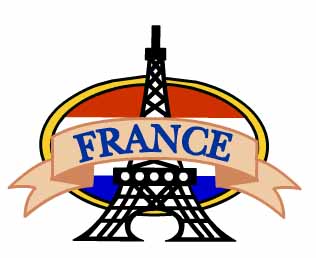