A British oath of allegiance? An idea, for sure, but what penalty for breaking it 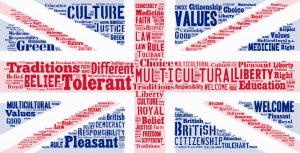 Britian’s communities secretary Sajid Javed has suggested an oath of allegiance for public officials, new citizens and even migrants who aren’t seeking citizenship at the time. The core element of the idea – a pledge to uphold British values – comes from a government-commissioned report on social cohesion by a senior official Louise Casey.

Though some of Mr Javed’s suggestions sound rather pointless – what would be the penalties, for example, for those who break the oath? – they underline a new reality.

Strenuous attempts are underway to reaffirm the sanctity of the bond between a citizen and their country. In the age of globalization, governments are increasingly leery of split allegiance, whether it be in terms of nationality or cultural values.

In the 1990s and 2000s, multiple identities started to be considered a natural and desirable by-product of globalisation, mass migration, mass travel and inter­marriage across continents. 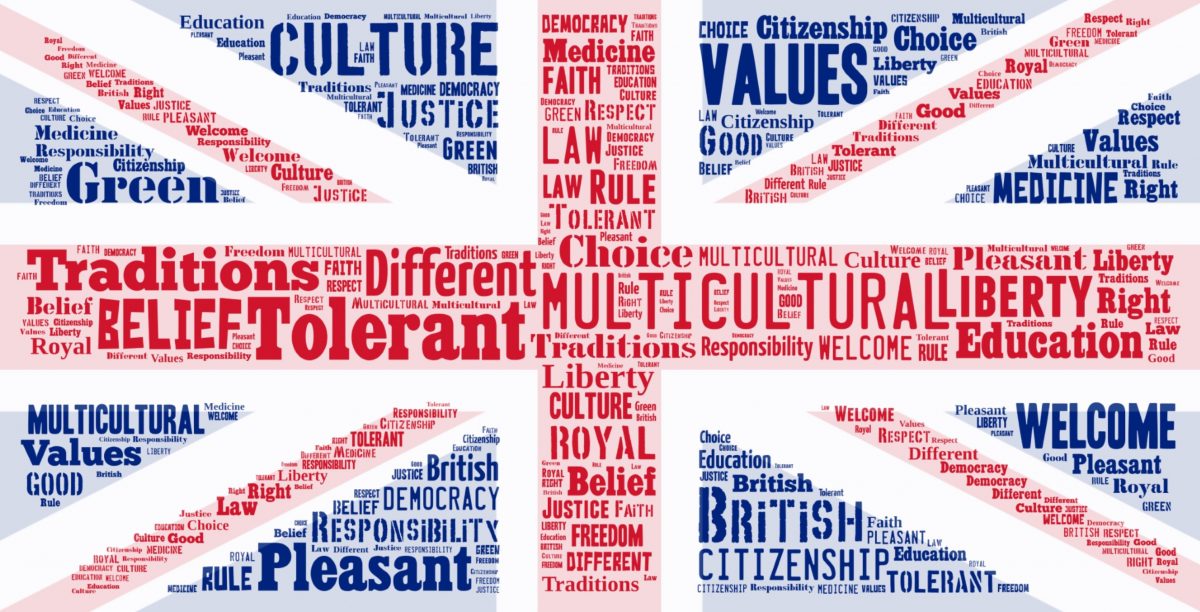