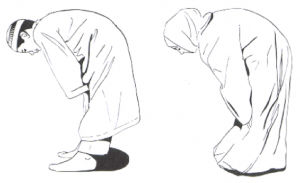 Here is a sentence that should concern everyone who wants factual reportage, accuracy and the building of political programmes and policy initiatives on that basis.

That sentence appeared in a Washington Post story on extremism in Europe. Click here to read the story by Adam Taylor @mradamtaylor who generally writes sterling stuff but might want to take another look at this particular piece.

The Washington Post story contains exactly the sort of inaccuracy that promotes grave misunderstandings between and about communities.

Here’s what the Post got wrong about what the gunman shouted, Allahu Akbar:

To be fair to the Washington Post, that particular story did note the rising, worrying tide of Islamophobia. “The incoming Trump administration is at odds with many experts when it comes to Islam and extremism,” says the report.

Would they not think that mosque is a nest of Islamist terrorists? 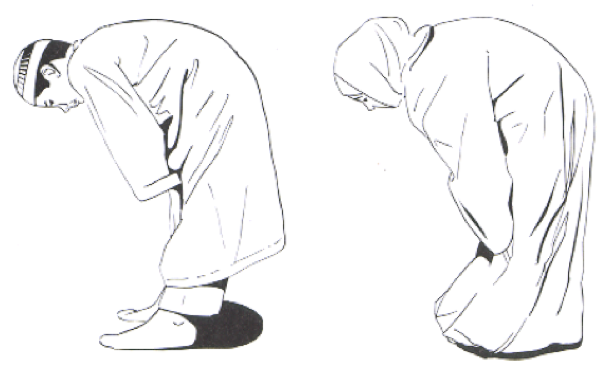