No need for a #Trump #FauxCrusade. Christmas is merry enough in US & elsewhere 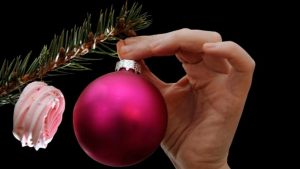 Given that Donald Trump has done a good job of stoking the anger of America’s majority white, mainly Christian population about the alleged liberal “war” on Christmas, let’s recognize a few facts:

And yet, Mr Trump has managed to turn his America’s reclamation of Christmas into a major military-style operation! What will come next? Tanks with commanders wearing Santa hats to raze racks of greeting cards with secular messages such as “Happy Holidays”.

Anything is possible in an idiocracy, something Mr Trump himself has indicated many times. As Francis Wilkinson @fdwilkinson recently reminded us in his excellent piece, Mr Trump himself has appeared to marvel at his voters’ imperviousness to conscience or reason. Remember when Mr Trump said he “could stand in the middle of Fifth Avenue and shoot somebody, and I wouldn’t lose any voters”?

But the whole Christmas crusade should also be read in terms of two books recommended by Mr Wilkinson as providing advance insight into Mr Trump’s electoral success.

Francis Wilkinson quotes Mr Jones’s description of how and why the white majority has managed to recast itself as a ”beleaguered minority” that’s not even allowed to celebrate its festivals in the way it wants and always has.

The “slow death” of white Christian America, which after more than 400 years of dominance is losing political influence and cultural relevance, has “left many with a haunting sense of dislocation”. To cope, this “formerly powerful majority recasts itself as a beleaguered minority in an attempt to preserve its social values.”

This is why, as Mr Wilkinson reminds us, Tea Party adherents and evangelical conservatives have spoken of living in a state of siege under President Barack Obama. “This is why,” he goes on, “in 2014, almost three quarters of Tea Party adherents agreed with the statement, in a PRRI survey cited by Jones, that discrimination against whites ‘has become as big a problem as discrimination against blacks and other minorities’.”

And this is why a 2016 pre-election PRRI poll found 72 per cent of Trump-supporting likely voters saying that American society and way of life have changed for the worse since the 1950s.

Mr Wilkinson points to the key words and phrases that promised a reclamation of “white Christian hegemony” and led huge numbers of evangelical Christians to vote for Mr Trump:

There you go then. But even though I refuse to let Christmas be taken over by the #Trump #FauxCrusade, I’m conscious of the truth of what Francis Wilkinson says about the less-than-merry consequences of Trump for the American project as a whole. It has been pursued for more than two centuries but may now be in danger.

As Francis Wilkinson memorably writes: “It has been almost a year since Trump brandished his gun fantasy in Iowa. Every student of drama – and Trump certainly is one – knows what happens when a gun is displayed in the first act. Sooner or later, it goes off.” 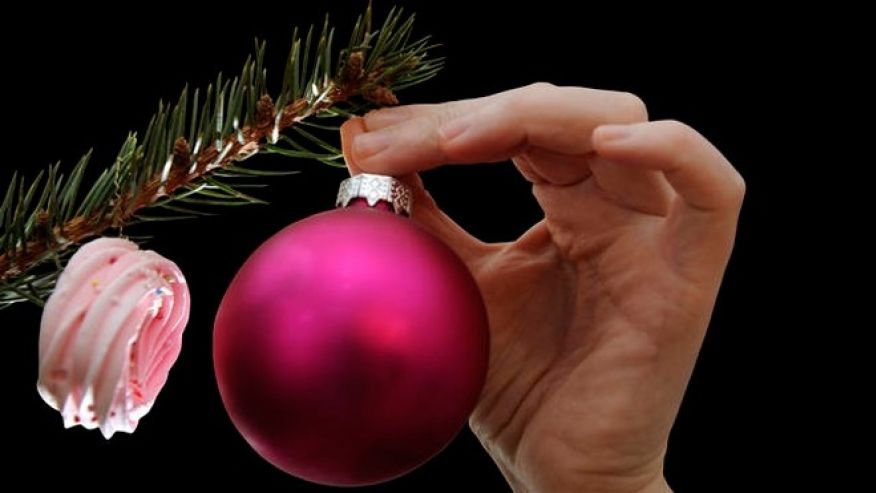