25 years ago today, the Soviet Union disappeared. Watch what’s coming in its place 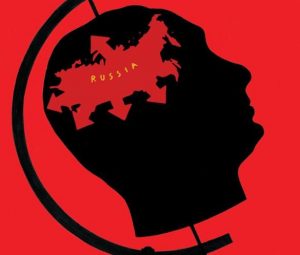 Today, 25 years ago, the Soviet Union officially became a relic of history. Its hammer and sickle flag was lowered one last time outside the Kremlin at 7:32 p.m. Russia’s red, white and blue flag went up in its place.

It was a sudden, ignominious end for the Soviet Union that had lasted nearly 70 years in service of a social, economic and political model who’s ideas, by 1991, seemed to have run into the sand.

That was then. Twenty-five years on, the former Soviet Union has its proponents. Mikhail Gorbachev, the last man to lead the Soviet Union, recently spoke of the base “treachery” of those who enabled the fall of the Soviet Union. Russian President Vladimir Putin described it as the “greatest geopolitical catastrophe of the century.”

And The Washington Post recently quoted data from the independent polling firm Levada, which showed that about 56 per cent of ordinary Russians regretted the fall of the Soviet Union.

One of the reasons cited is the economic turbulence that followed – not properly stabilizing for the man on the street till 2007 – but there was also lingering regret for a great power, a sense of lost importance.

Apparently, even people beyond Russia shared the wistfulness. As the Post pointed out, a recent survey by the European Bank for Reconstruction and Development and World Bank found that more than half of the respondents from former Soviet states thought a return to an authoritarian regime would be a positive development in some circumstances.

Overall, what’s really interesting is that people seem to support the Putinist idea of a new union of some sort. Mr Putin wants a Eurasia Union similar to the European Union and nearly half of the Levada poll’s respondents generally approved of that.

That desire seems to be shared by the leaders who lost the Soviet Union, not least Mr Gorbachev, who admitted it “cannot be restored…but a new Union can be established.” 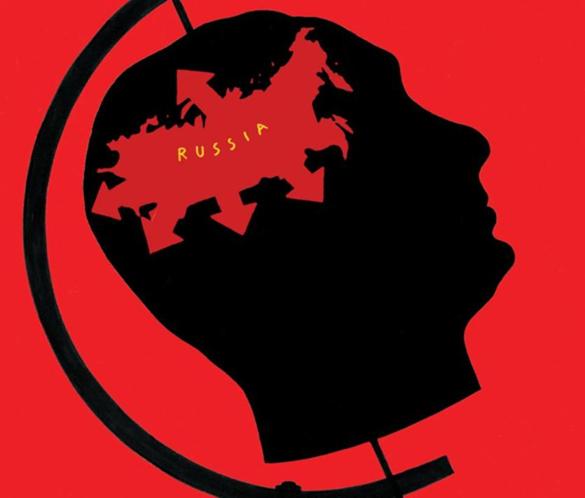