The dying year in review: Is this your listicle for 2016? 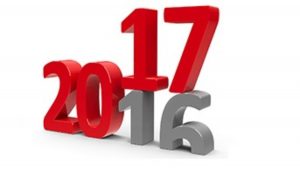 Most people don’t talk about world news events when asked to list their key memories for the past 52 weeks.

Instead, they might mention some or all of the following:

And yet, 2016 will be collectively remembered in a very different way. Websites, newspapers, magazines have done their bit compiling lists of what happened in the dying year and generally, they include the following six points:

Mostly, the personal is not political in the collective memory chart. 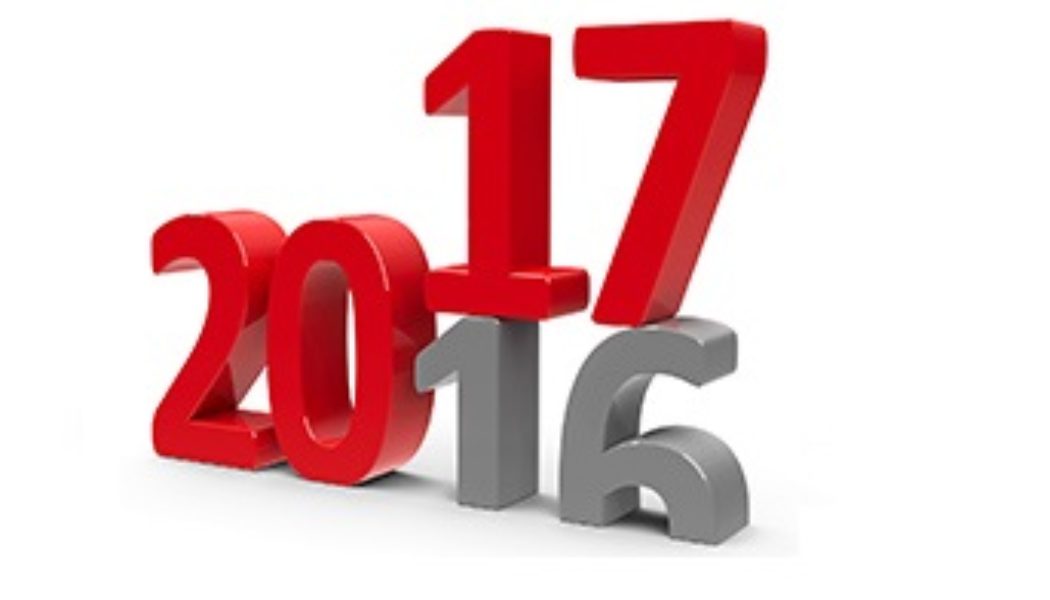