Okay, we get it Donald Trump. Forget the CIA. America’s only intelligence asset is you 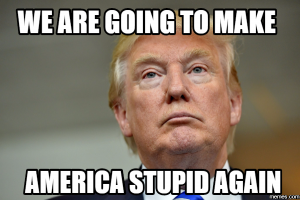 On Wednesday, US President-elect Donald Trump continued to be chatty and catty about America’s intelligence community. In what was probably intended to be a penetrating and insightful tweet, he said that an intelligence briefing on “so-called” Russian interference in the 2016 election had been delayed. “Perhaps,” he said dismissively, “more time needed to build a case. Very strange!”

For good measure, the US president elect questioned his country’s intelligence agencies, even going so far as to put the word intelligence in quote marks in his tweet. “The ‘Intelligence’ briefing on so-called ‘Russian hacking’ was delayed until Friday, perhaps more time needed to build a case. Very strange!” he said.

Indeed, the tweet was very strange. US intelligence officials said there had been no delay – and that Mr Trump’s briefing was always scheduled for today, Friday, Jan 6, 2017. They have thereby challenged an incoming president, referring to his remarks as “adversarial” as well they might. Mr Trump has spent nearly eight weeks since the November 8 election deriding CIA, FBI and other agencies as duffers, apparently regarding it as an affront that anyone but he should be seen as having “intelligence” (literally and figuratively).

As Einstein said, the difference between stupidity and genius is that genius has its limits. America’s intelligence officers aren’t geniuses by any means but it requires a particularly stubborn and stupendous stupidity to be immune to reason, argument, facts. Anything really but what Mr Trump seems to believe. Which is that he is America’s sole intelligence asset. 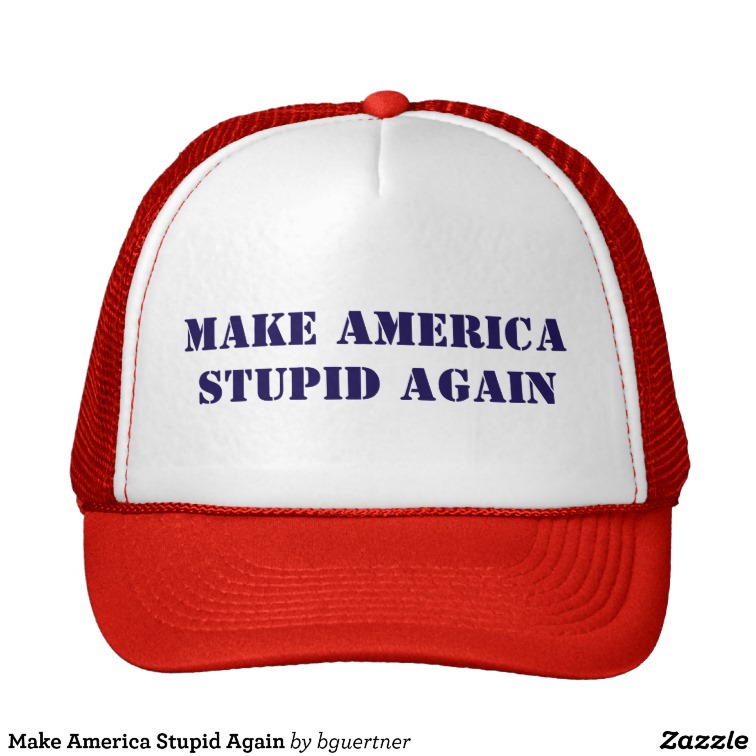