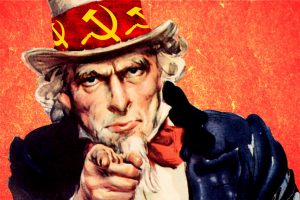 The Russian president’s spokesman calls the unverified allegations about Donald Trump’s closeness to Moscow “pulp fiction”. Mr Trump calls them “fake news”. Everyone else, not least some senators who belong to Mr Trump’s own Republican party, seems to regard them as a matter of concern.

After all, it was Senator John McCain who passed the documents to the FBI director James Comey last month after having checked the credentials of the source.

And US intelligence agencies thought enough of the allegations to include them as an addendum in a classified report they delivered to President Obama and President-elect Trump last week.

There will be gossipy attention paid to the allegations about Mr Trump’s private life – namely, his stay in Moscow in November 2013, when he was in the city to host the Miss Universe pageant.

But the most important claim is from June 2016. It is, like everything else in the so-called ‘Russia dossier’ unverified. But it’s interesting that it says the following: That the Kremlin has been cultivating, supporting and assisting Trump for at least five years, with the aim of encouraging “splits and divisions in western alliance”.

Now, consider this paragraph from a piece recently written by James Kirchick, a fellow with the Foreign Policy Initiative and author of the forthcoming book “The End of Europe: Dictators, Demagogues, and the Coming Dark Age:

“In an interview recorded more than 30 years ago, Russian defector Yuri Bezmenov revealed the KGB’s counterintuitive approach to recruiting. ‘This was my instruction: Try to get into large-circulation, established conservative media. Reach . . . cynical, egocentric people who can look into your eyes with angelic expression and tell you a lie. These are the most recruit-able people, people who lack moral principles, who are either too greedy or suffer from self-importance’.” 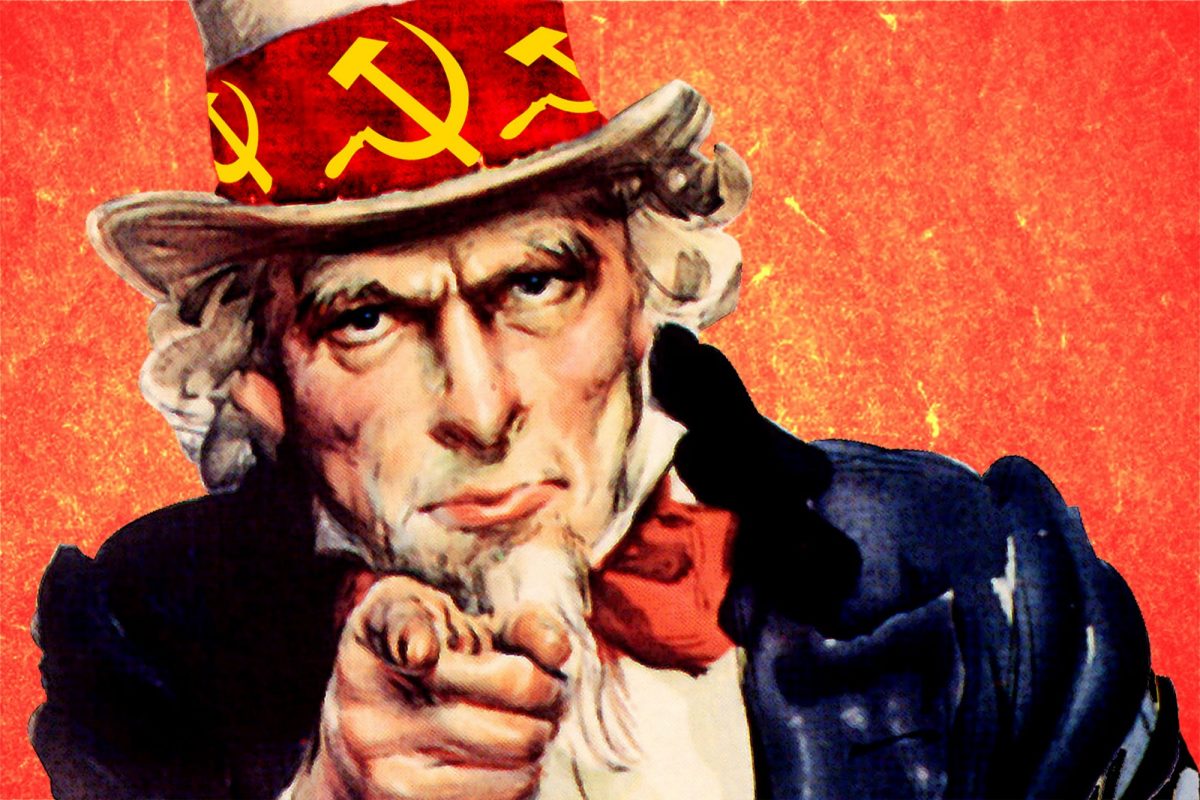