Camels and why mountains have traditionally provided havens for minorities

This year’s camel beauty contest at Al Dhafra reminded me of my visit to the festival a couple of years ago, on the edge of the Rub’ al Khali. That’s the Empty Quarter, which is the largest contiguous sand desert in the world.(Click here to read my piece on how the Gulf Arabs should market their unique cultural identity.)

Camels have had more impact on the Arab and Muslim world than one can imagine from as far back as the 7th century.

As Adam Silverstein, Islamic historian, writes, camels were invaluable to the Arabs but had one great drawback. Their sensitive feet could not cope with cold or uneven terrain. The result, writes Mr Silverstein, is that mountain ranges have provided safe havens – by chance or design – for those seeking to withstand pressure to convert, conform or cooperate generally.

Consider this. For Christians in northern Spain, Anatolia, Armenia, Lebanon, and the Ethiopian highlands, mountains were a haven as they sought to retain their religious traditions. So too Zorashtrians and other dualists in northern Iran. And for the Persians in Iran, the Berber in north Africa and the Kurds in northern Iraq, mountains provided a way to protect their cultural traditions. As for the Ismailis – in Syria and northern Iran – and Zaydis in Yemen, mountains kept them out of reach of the central authorities.

That is a fascinating explanation for some of the suspicions harboured about mountains by the authorities in Arab countries. As Mr Silverstein points out, the Moroccans calls their mountainous region siba or lands of rebellion. 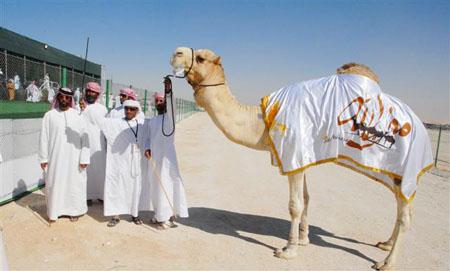