The index of liveable cities just got more complicated. Terrorism has become a measurable factor, which is why Sydney, Australia’s largest city, is no longer in the top ten of the Economist Intelligence Unit’s (EIU) ranking.

The list tries to rank the world’s most “liveable” locations, based on factors related to safety, health care, educational resources, infrastructure and the environment. (Melbourne is at the top yet again, for the sixth year running. Click here for my blog on Port au Prince and the city liveability index.)

Interestingly, increased instability and has affected nearly a fifth of the 140 cities surveyed (Damascus, naturally, is last on the list). But what’s especially significant is that 10 cities now considered less “liveable” are in western Europe.

These include Paris, which has suffered multiple attacks.

Then there are Atlanta, San Francisco and Chicago, all of which have suffered unrest on their streets. 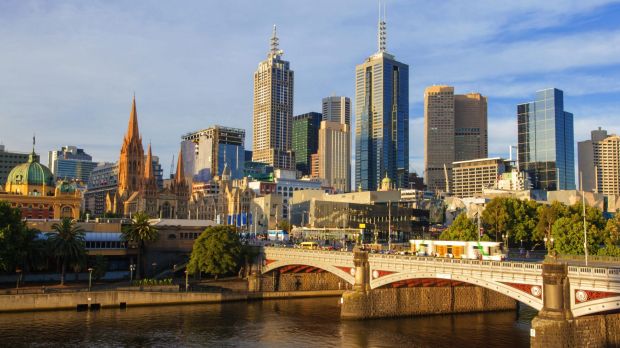