Justice: The only greater common good in the new world order 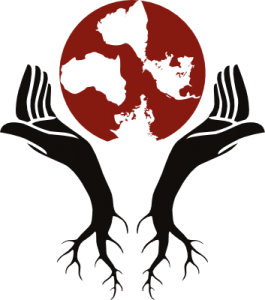 It’s still the same it’s always been through the history of mankind – the thirst for justice and the expectation of justice. But because it is the 21st century and we’re supposed to be living in an egalitarian global village, waving at hipster high-living people across the grassy commons, many of us also have the possibly naïve belief that we are entitled to justice and that we will get it.

And it can drive people to desperate measures.

If you’ve been wondering why relatively well-off Americans voted for Donald Trump (of the 64% of American voters who earn more than $50,000 a year, 49% chose Trump) I urge you to listen to this short interview with Professor Sandel:

But if you don’t, consider this: