Does Bombus affinus, the rusty-patched bumblebee really matter? Does anything?

America is rolling back regulation faster than you can say rusty-patched bumblebee without giggling, so now is the moment to ask if the little-known insect really matters?

Does it matter that that President Trump’s regulatory freeze – the most aggressive campaign against government regulation in a generation – will allow farmers in parts of Wisconsin, Illinois and Minnesota to plow ahead with pesticide use without caring a whit about that particular bumblebee?

Is it not better to allow us humans to have our way with the land and the sea, the rivers, the air and everything else, harnessing this earth and the sky above it to eternal profit for ourselves and our families and friends?

Yes, at least if eternal profit is assured. But there’s no guarantee of that. Especially, if we cease to care about a balanced ecosystem.

Let me explain at this point why the rusty-patched bumblebee could conceivably become a symbol of the irresponsible move to kick nature in the butt.

The rusty-patched bumblebee, which is said to pollinate up to 65 different species of plants, including key ones for consumption such as cranberries, plums, apples, onions, and alfalfa, is on its way to extinction. Its population has shrunk 87 per cent since the mid-1990s. On January 11, nine days before President Obama handed over to Donald Trump, the US declared that the rusty-patched bumblebee would be added to the endangered species list. But the Trump administration has decided to postpone that listing until at least March 21.

So what, you might ask. What difference does a month or so make?

A lot, I suppose, if you were a rusty-patched bumblebee being whacked with pesticide in the run-up to March 21. And a lot more if the listing never happens.

Farmers will be pleased. A recent Washington Post article quoted Ryan Yates, director of congressional relations for the American Farm Bureau, to say he was “pleased that the administration is taking a second look.” If the bee is declared endangered, he said, farmers in parts of Wisconsin, Illinois and Minnesota would be subject to severe penalties for killing or harming the insects through “normal farming operations” such as plowing and pesticide use. As an alternative, Mr Yates said, the Farm Bureau was open to discussing a strategy for voluntary conservation.

But that is never enough, is it? If paying our taxes were a voluntary effort, the percentage of people doing so would drop precipitously.

Which brings us back to the question of economic growth and sustainable growth. Can the two meet half-way? Or is regulation – to protect the environment, strange species that sound like a laugh, rivers, children’s health – all a liberal mess of rules that impede economic growth?

Does it matter that animal species are increasingly declared extinct in the wild? Why should we care that two species of killifish – one native to Algeria and the other to Iran – will no longer be available to our grandchildren to see in their natural habitat?

After all, the killifish, thumb-size and wholly unexceptional, were unsung even when they were a thriving species. And weren’t they dispensable anyway?

That’s not quite the question to ask with respect to the rusty-patched bumblebee. It has its uses. But more to the point, allowing a species to disappear indicates that the ecosystem is unbalanced in some way.

And I don’t mean the political one. 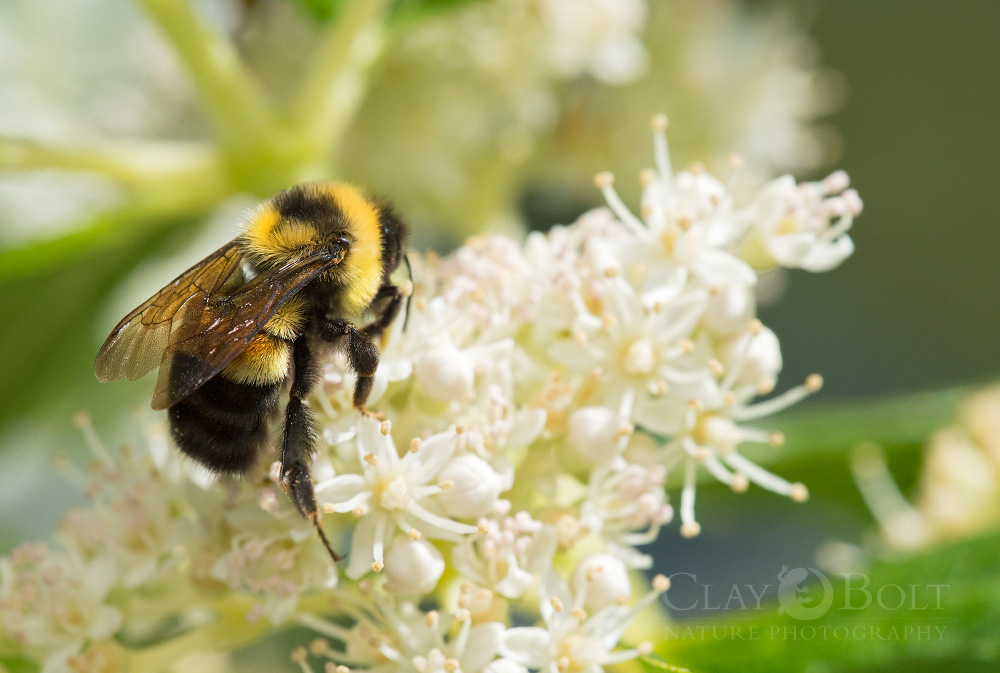