Hard to believe now, but Yemen once had a golden age of legendary achievement

Next month, it will be two years since the Saudis started to bomb Yemen. Will the ‘war’, if this largely one-sided punishment of civilians can be strictly called a ‘war’, continue into a third year?

I was next door (figuratively speaking) to the ‘war’ when it began. A great show was made of the bravery and idealism that informed the multi-national coalition cobbled together by the Saudis. And while attempts to restore the internationally recognized government of President Hadi are legitimate, a campaign that literally kills the very people that government is supposed to govern is not.

The ‘war’ has left more than 10,000 civilians dead and displaced more than three million. The blockade imposed by the coalition making ‘war’ has caused great suffering and 80 per cent of Yemenis are said to be in need of aid.

Saudi steadfastness about this war on Yemen is, of course, best explained by its understandable refusal to allow this small poor country to be in hock to the Iranian-backed insurgent Houthis. But still, such a ‘war’, such a punishment of a whole people?

For reasons of conscience and human charity, if nothing else, the world needs to speak up.

And then there is the other aspect of Yemen. Before the advent of Islam, Arabs were riveted by the civilization of Yemen on the southern edge of their peninsula.

Many legends did the rounds of desert camp fires, which portrayed pre-Islamic Yemen as a world of magic realism. As Richard Ettinghausen and Oleg Grabar record in their book ‘The Art and Architecture of Islam 650 – 1250’, in that world were “20-storey high palaces with domed throne rooms, sculpted flying eagles, roaring copper lions, and black slaves guarding the royal house.”

In Biblical times, of course, Yemen was where the Queen of Sheba is said to have lived. Several centuries before Islam, Yemen had a well developed architecture of temples and palaces. Yemeni painters were of such high repute they found a place in the Sasanian court. Yemen had an extensive and well-organised irrigation system symbolised by the Marib dam. But when it was destroyed in the late 6th century (a few decades before Prophet Muhammed started to receive revelations) Yemen fell into a state of decline.

It could be argued that it never really recovered. And some 1400 years later, it is bleeding grievously from the terrible wounds inflicted by a ‘war’ that shows no sign of ending. 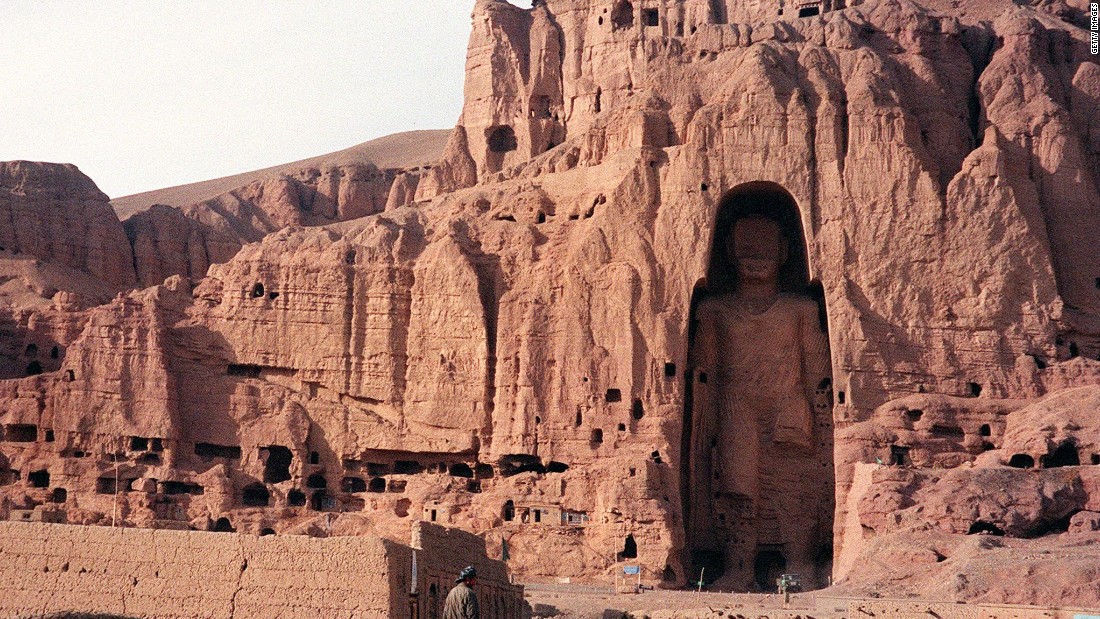