Donald Trump is right but using the wrong word. He doesn’t like ‘views’ not ‘news’ 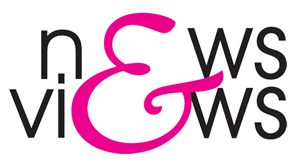 When I was in journalism school, it was an offence to write a news story that had a touch of views about it. Even the hint of an adjective, an adverb or anything that suggested the reporter’s opinion was considered profoundly polluting.

On the opinion pages, however, the writer’s views were not just welcome, they were solicited. (That’s why they were opinion pages.) However, at the time opinion-writers were meant to stick to their opinion about the subject at hand (say, nuclear war, or the UK’s post-colonial angst or whatever). They were not meant to be telling us about their mother-in-law, their views on cottage cheese and pineapple or anything deeply personal. Columnists were encouraged not to be self-obsessed and to eschew the use of the personal pronoun “I” as well as other personal pronouns.

Having revealed that I am so mature as to be old, let me address President Trump’s complaint about the media. It all becomes clear when you consider two sentences from his 77-minute Thursday histrionics in full view of the world.

Mr Trump said “the leaks are real, the news is false”.

And he also said that he discerned a “tone” in coverage of him, and “the tone is hatred”.

Mr Trump is not wrong to discern a “tone”. Everything has a tone, especially views-stories or opinion pieces.

As for news stories, they are generally meant to be tone-free and limited to the facts, with direct quotations from sources to supply opinions and emotions. Over time, it is not wrong to say that opinion has been seeping into news stories.

One of the biggest self-corrective steps that mainstream media outlets could take is to rein in news reporters and restrict them severely to the facts. After that, Mr Trump and the Trump-istas could be called out for praising Fox News and Breitbart when they merely pretend to report news while actually putting out views. 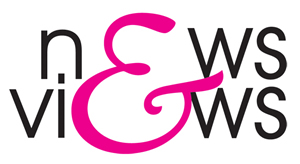