Calling all charming Muslim men. Tiffany is the only Trump in the house to woo 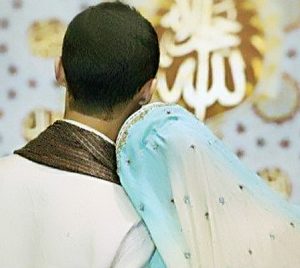 Ivanka Trump, President Donald Trump’s oldest daughter and a convert to Judaism for love of Jared Kushner, has called for “religious tolerance” after a new wave of threats against Jewish community centres.

Which brings us to the insecurity faced by Muslims in America.

Is there a Trump in the house to speak up for them?

It has an effect. Now the President has also spoken against anti-Semitism.

Ivanka has served as a lobbyist for Jews.

Where are all the charming young Muslim men who might woo and win Tiffany, President Trump’s younger daughter? Even if Tiffany didn’t actually convert to Islam (oddly, many people may be resistant to that though they don’t seem to mind Ivanka converting to Judaism) she would at least be available to speak up for a whole community’s victimisation. That should surely count in a White House that seems only to be guided by family and friends rather than rule of law, principles and everything that’s right.

Blinded by love for her partner (can we agree that Ivanka came to her concern for Jewish people because she met and married Jared?) Tiffany would passionately espouse the cause, preach religious tolerance and remind Americans that theirs is a nation founded on laws and the principle of religious liberty.

This might sound very jokey, but actually it’s not. Consider the seriousness of Ivanka’s intervention in the be-kind-to-Jews issue. As NYT reports, “on Monday, 11 separate bomb scares were called into Jewish community centers around the country. They were the latest in a string of such threats since the start of the year.”

For Muslims, it’s just as bad if not more. 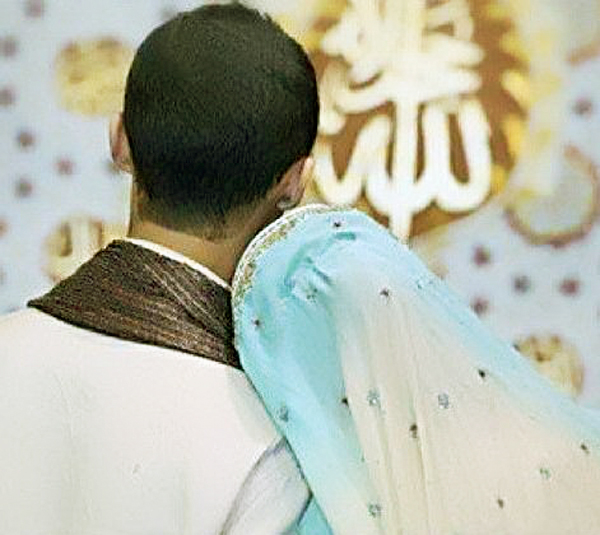