Blair’s case for a balanced Brexit 48-52 has to be made by someone. Who will do it? 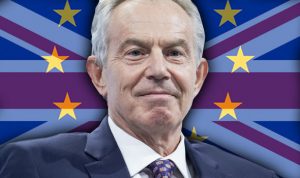 I’m with Bagehot, The Economist column on British life. Former prime minister Tony Blair (who left office 10 years ago this June) should either get stuck in to battle for a balanced Brexit or back off and let others do it.

Last week, Mr Blair, who is of course hugely controversial, made the case for a balanced Brexit in a masterful way. He laid out the situation with honesty, simplicity and (dare one say it for a politician who led the UK into the Iraq) convincing sincerity.

He acknowledged “Yes, the British people voted to leave Europe”. He declared “And I agree the will of the people should prevail. I accept that there is no widespread appetite to re-think.” But he had the courage to say what no other politician has been able to put forward and so crisply and clearly. People voted for Brexit “without knowledge of the full terms”, the costs of pursuing it will be a problem for the National Health Service, for the government’s ability to think of other things and for the unity of the United Kingdom. Voters can make broad policy prescriptions – and sometimes these change with the ideological fashions – but it is up to politicians to make a points-based review of the national direction of travel.

As Bagehot says, Mr Blair also rightly pointed out that pro-Europeans have been forced to retreat ever deeper: no second referendum, an end to freedom of movement, prosperity and the future of the union. All of these have been relegated to the position of “secondary priorities” and the move to Brexit does not balance “the views of the 48 per cent and the 52 per cent but the hardest of hard Brexits: ‘Brexit at all costs’, as Mr Blair rightly put it.” Bagehot writes that Mr Blair has essentially challenged a particular feature of British political behaviour over the last decade – semi-regular, stepwise concessions to Euroscepticism – rightly judging these to be self-defeating and bad for honest debate as indeed for Britain.

This is a crucial point. As is the fact that the referendum result is currently not being reflected in the Brexit strategy. Instead of a 48-52 balanced exit from the European Union, a 0-52 or winner-takes-all approach is in the driver’s seat.

It is to Mr Blair’s credit that he has identified the issues at play so sharply and has spoken up.

Will he return to active politics and lead the balanced Brexitwallas? For this he would have to agree to become the focus of thrown mud-pies, rotten eggs, tomatoes and hateful commentary on him, his past actions, his conduct, morality, ethics, self-regard and metropolitan elitism?

Probably not. Bagehot predicts he will probably not “clamber into the trenches” again and merely “float too far above the fray to change public perceptions”. 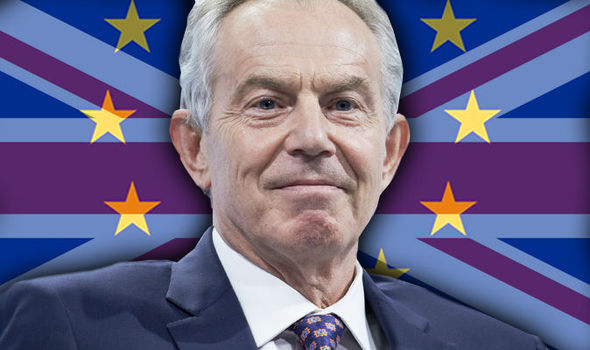