What are the chances that Trump’s America will become like Erdogan’s Turkey? 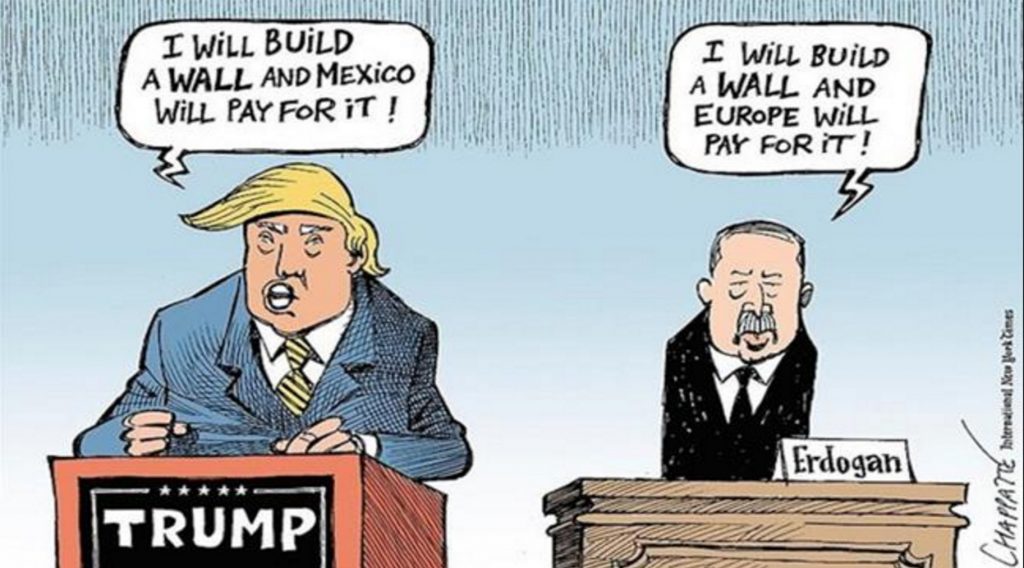 Joschka Fischer fears that it might. The former German foreign minister and vice chancellor asks us to consider a dispiriting but entirely likely consequence of Donald Trump’s presidency.

“Consider what might happen were a severe terrorist attack to occur in the US during this time of turmoil,” which is to say President Trump’s attacks on the judiciary and the press, Mr Fischer asks in his Project Syndicate piece. “Would the US experience a slide into authoritarianism, similar to what we have been witnessing in Turkey? One certainly hopes not, but it is a real possibility.”

There is no other conclusion to draw from President Trump’s refusal to believe and propagate anything other than conspiracy theories, base canard and politically dangerous philosophies of various sorts. How else to read his attempts to neutralise all who challenge his views, actions and pathologies? So far the neutralization has been at the level of verbal and Twitter abuse, the exclusion of some media outlets from White House briefings and the privileging of friendly right-wing and Christian outfits. But what is there to prove the strategy won’t get physical and the intimidation more personal? What is there to prove the Trump White House won’t take the law in its own hands?

As Mr Fischer writes, “When the 45th president of the United States must choose between upholding the US Constitution – which limits his authority through the separation of powers – or subverting it, he will likely choose the latter. The Trump administration intends to carry out nothing less than regime change in Washington, DC.

“Sooner or later, friction between the president and the constitutional system will create a severe crisis that will rock the US to its core, and possibly leave it politically unrecognizable.”

What happens then is unknowable beyond the certainty that there will be chaos in Europe and further afield. 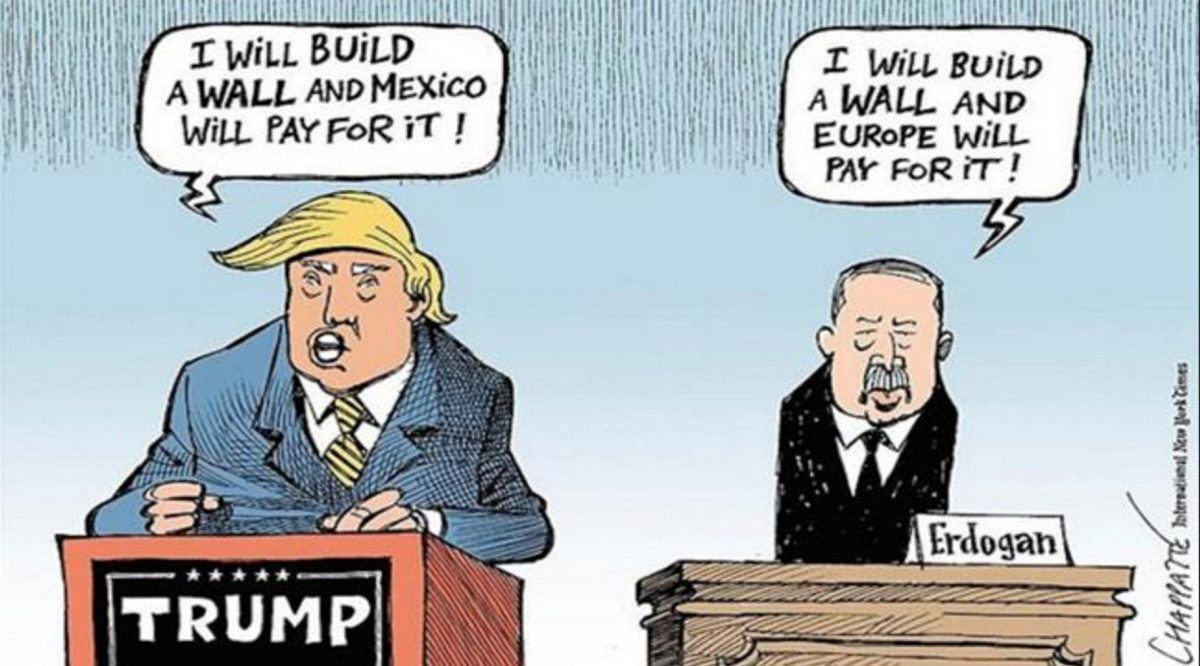