US, Denmark are good examples of countries that got rich – just not quickly & spectacularly 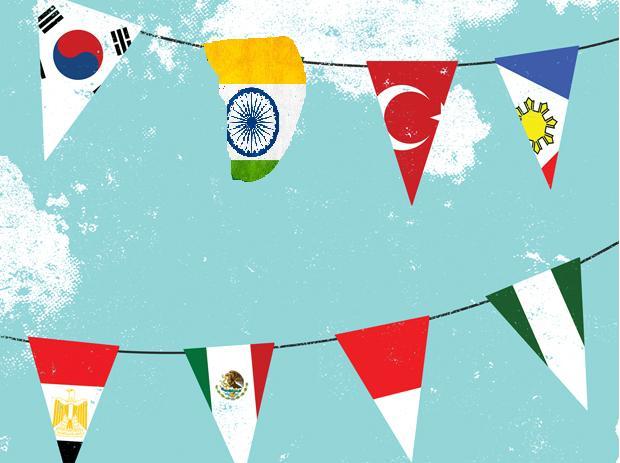 There’s no such thing as an economic miracle, declared George Mason economics professor Tyler Cowen on Bloomberg View, describing the boring consistency displayed by the US and Denmark over decades.

Professor Cowen told it like it – it’s steadiness that makes a country wealthy and well-governed, and that without good governance there can’t be great wealth for long periods.

But, let’s face it. Steady sounds boring and there’s nothing like a growth spurt, a ‘sudden superpower’ as it were, to make headlines. What could be more exciting that if China and India (and all of the BRICS really) were to become immensely wealthy overnight, displacing the United States and the established world order?

The fact that it’s not likely to happen makes it a big story.

Economic policy has the best yields when it is consistent, rule-bound and fair.

As Professor Cowen recounted, Denmark has stayed steady – with per capita growth averaging 1.9 per cent per year between 1890 and 1916. This state of affairs stayed pretty much the same for the next century. As Lant Pritchett and Lawrence Summers said in a recent study, Denmark has had positive growth about 84 per cent of the time and no deep recessions.

As for the US, despite a relatively uninspiring growth rate typically less than two per cent in the 19th century, it profited from staying clear of catastrophes for long periods of time.

Why should the 19th century’s boring economic growth matter in the 21st century?

For a pretty good reason. These two periods of time may be fairly similar at least in the following ways:

This is why, as Professor Cowen said, it may be “a time to invest in institutional quality.”

That’s one way for a country to get rich – just not quick.