It’s rather amusing the way the western media is reporting the Saudi king’s month-long travels through Asia. Journalists are goggle-eyed at the massive amounts of luggage and the armies of people accompanying King Salman Bin Abdul Aziz. Why wouldn’t he? He’s rich and 81 and evidently has a mission – a remarkable pivot to Asia. Every care must be taken to ensure the King completes this odyssey. At least, that’s the way the Saudis would explain this.

As an aside, it’s worth noting that the Saudi royals often travel not just with dwarves but with dwarf-handlers too. Try fitting that into western notions of streamlined budgets and government  efficiency savings.

Unsurprisingly, the West marvels at the current outlay on King Salman’s travels. It reminds me a little of the awe that marked the magnificence of Harun Al Rashid’s wedding in Baghdad back in 761.

First, here’s The Washington Post’s breathless account on King Salman’s lavish spending: “The world’s most powerful royal is touring seven countries with a traveling court of more than 1,000 people, including 25 princes and 10 ministers. The entourage’s total baggage weighs a reported 506 tons.”

And then there’s The Economist: “Preparations for the visit, the first in 47 years by a Saudi monarch to Indonesia, the world’s most populous Muslim country, have been months in the making. Airport crews in Jakarta and Bali have taken delivery of 459 tonnes of equipment, including two Mercedes-Benz S600 limousines, flown in aboard four Boeing 747s, two Boeing B777s and two Hercules C-130s. The national parliament has installed a throne-like chair with impressively thick brown leather upholstery for the king to recline upon before he addresses lawmakers.”

Now, consider a fragment from Kitab Al Hadaya Wa Al Tuhaf (Book of Gifts and Rarities), which describes the wedding of Harun Al Rashid, he of The Arabian Nights. It’s worth noting that the author is unknown. Harun Al Rashid married his cousin Zubaydah in 781 five years before his accession to the Abbasid throne. That said, the nuptials took place at a happy time. It was the peak of Abbasid power, when the royal treasury was enriched by successful military campaigns.

Here’s the awe-struck fragment from Kitab Al Hadaya Wa Al Tuhaf. (It might not be out of place in a British tabloid newspaper).

“For her (Zubaydah, the bride) was prepared [a banquet] the likes of which had never been prepared for any woman before her in terms of equipment, [various] kinds of precious stones [jawhar], jewelry [huliy], diadems [tijan], tiaras [akalil], silver and gold palanquins [qibab], scents [tib], clothes [kiswah], servants and maids of honour. He gave her the [short sleeveless] waistcoat [badanah] that belonged to Abdah, the daughter of Abd Allah bi. Yazid b. Muawiyah, the wife of Hisham b. Abd Al Malik. Nothing comparable to it or the to large pearls on it had ever been seen in Islamic times. Its tremendous value could not be assessed. On its front and back there were two rows of rubies and the rest of it was of large pearls, the like of which could not be found.

“Al Rashid assembled people from all the country and distributed among them an enormous amount of money. The [gold] dinars were carried in silver bowls and the [silver] dirhams in gold bowls, the musk bags, skull-shaped containers of ambergris and strong costly mixed scents were carried in large glass bowls…

“The expenses for this wedding ceremony [which were] taken from the [palace] private treasury, amounted to fifty million dinars, besides what Harun spent of his own money.”

The account above is a translation edited by Muhammad Hamiduallah, which was printed by the Kuwait Government Press in 1959. It is quoted in D. Fairchild Ruggles’ Islamic Art and Visual Culture: An Anthology of Sources. 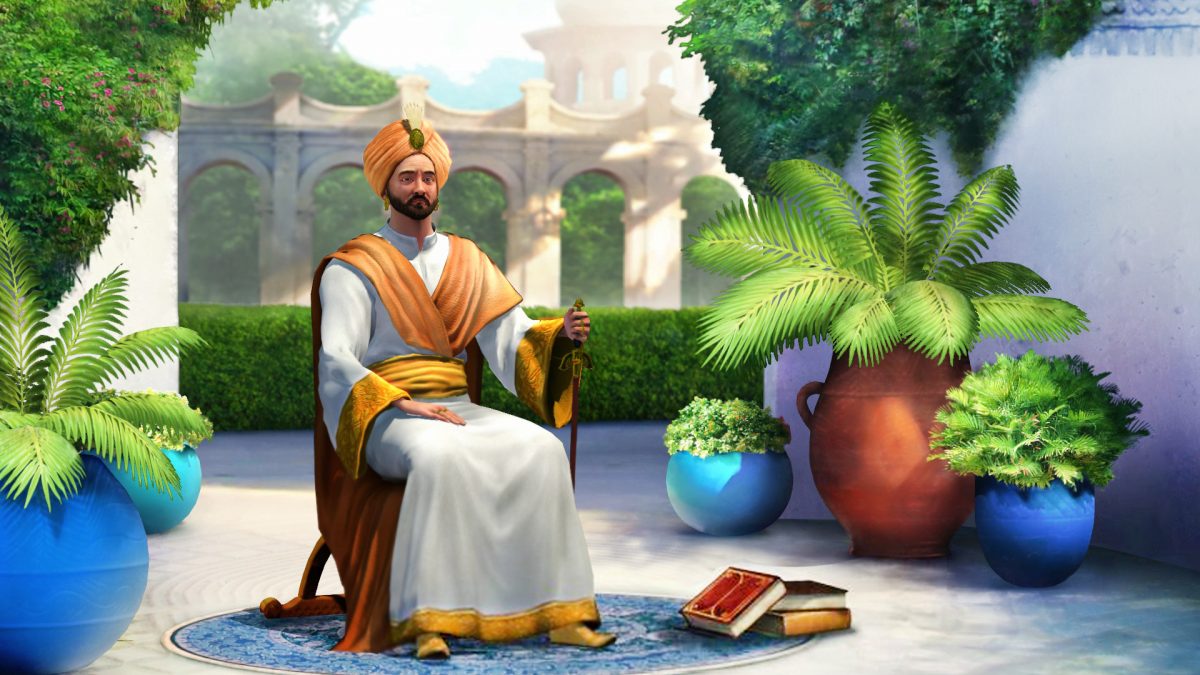