Europe’s Turks should give up their voting rights in Turkey, sharpish. Here’s why 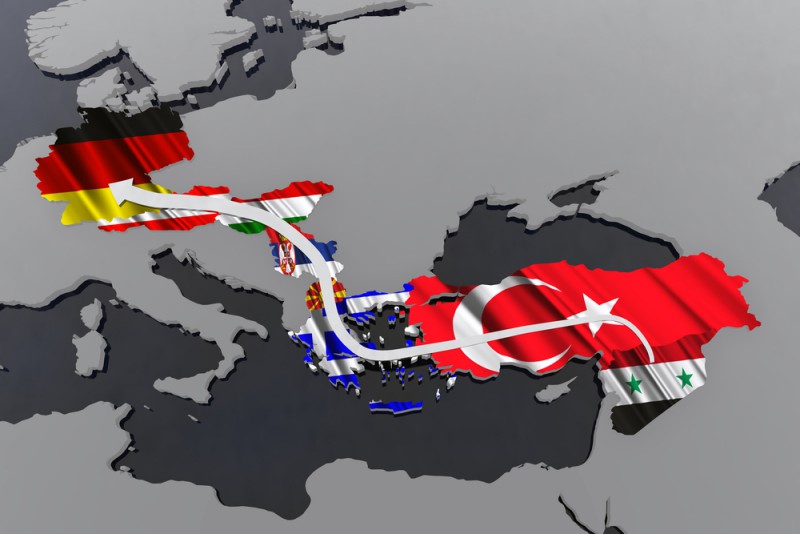 Let’s face it, that’s the only way Europe’s Turks can survive attempts by leaders like Turkish president Recep Tayyip Erdoğan to use them in multiple ways – as a vote bank, a prop and a weapon against the governments of European countries. By survive, I mean, to pick a side – are they with Holland, where they live and were born; or are they with Turkey?

A mass political abdication of sorts may be the only way Europe’s Turks can counter the suggestion from Europe’s far-right that their European passports are a blind for their true nationality, which is Turkish.

Dutch anti-immigrant politician Geert Wilders, who is campaigning on a platform of “de-Islamising” the Netherlands, recently said of Dutch Turks’ March 11 demonstrations in Rotterdam: “The Netherlands can see that these people are Turks, not Dutch. They have Dutch passports but they don’t belong here.”

The issue in that case was the Dutch government’s refusal to allow a Turkish government minister enter Turkey’s consulate in Rotterdam to campaign for next month’s referendum that would boost the executive powers of the Turkish president. Several thousand Dutch Turks gathered outside the consulate started to protest and the police had disperse them using water cannon. There wasn’t massive violence but shop windows were smashed.

Why has the situation come to this pass?

Mr Erdogan, who’s increasingly irascible and dictatorial, has got into extraordinary arguments this past week with the governments of Germany, Holland and Sweden. He’s labelled each Nazi in some way, whether full-on, or remnants or whatever.

It’s basically because Mr Erdogan’s ministers have been prevented from holding rallies in each of these countries to whip up support for the Turkish referendum.

But surely Germany, Holland and Sweden (and Austria before that) are within their rights to limit political activity relating to a foreign country within their borders?

Not, it seems, if they have large numbers of politically engaged ethnic Turks as citizens. Back in 2011, according to estimates, between 1.1 and 1.3 million Turks living in Germany were thought eligible to vote in Turkish elections. As Der Spiegel put it at the time, the numbers made “Germany effectively the fourth largest Turkish electoral district after Istanbul, Ankara and Izmir.”

The far-right will argue that ethnic Turks are sham Germans, sham Dutch, sham Swedes and so on. To be fair, other shades of opinion across the political spectrum will think the same, even if they say it differently.

The only option is for Europe’s Turks to maintain a decent distance from Turkish politics.

If they don’t do it voluntarily, they may be forced to do so.