A shameful amount of time, energy and emotion has been spent on a garment that is meant to be about modesty. The headscarf.

It is worn by some Muslim women, and by the following others too, who are listed and pictured below:

1 and 2. Hindu villagers in India. The one wearing red is in Jodhpur

3. Hmong women. This old lady is in Ta Van village, near SaPa, Vietnam. The Hmong, however, are an ethnic group found in the mountainous regions of China, Vietnam, Laos, Myanmar and Thailand

6. Albanian peasants. This lady is in the farming village of Zerqan 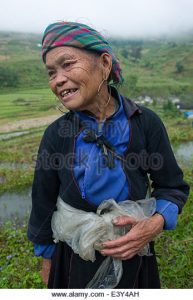 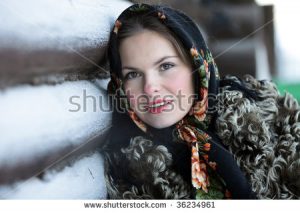 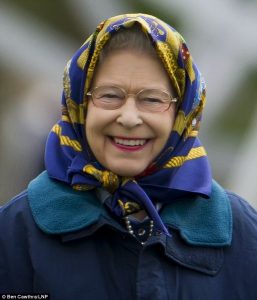 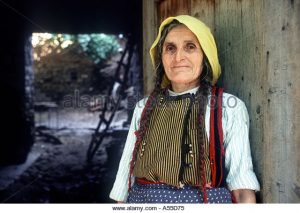 I’m guessing all of the above could, if they worked anywhere in the European Union, now legally be asked to adjust their clothes and “dress neutrally”. That’s because the European Court of Justice (ECJ) ruled on Tuesday, March 14 that workplace wear should not betray “any political, philosophical or religious sign”.

Everyone’s thoughts immediately went to headscarves, as worn by Muslim women in Europe, because female modesty has become a shamefully divisive and charged issue on the continent.

Also, the two women who prompted the ECJ ruling were Muslim.

But the ECJ was very careful about balancing the needs of employers with those of workers. So it ruled that the receptionist fired for wearing a headscarf to work at the security company G4S in Belgium was legitimately sacked. This, because her company already had an unwritten rule on overt religious symbols.

However, it ruled that it was unfair to dismiss design engineer Asma Bougnaoui from the French firm Micropole. A customer had complained that she wore a headscarf. The ECJ said the ban on a headscarf could not be based on “subjective considerations”.

In many ways, it’s become a rather ridiculous and overly emotional debate.

I wouldn’t personally want to prevent Britain’s Queen Elizabeth from occasionally hiding her hair and ears.

What’s the standard we’re comfortable with? That she takes off the scarf as needed?

Some may pooh-pooh, but that does make sense.

One can only hope that Muslim women in European offices, Albanian peasants, Indian villagers and the British queen herself would have both the modesty and good sense to know when to wear what. 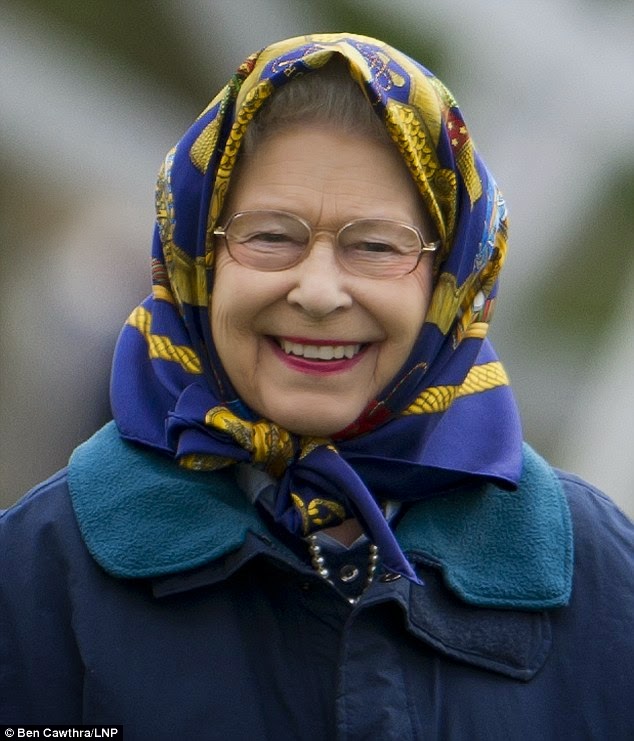