Trump administration’s newest travel ban: not on people per se but their laptops! 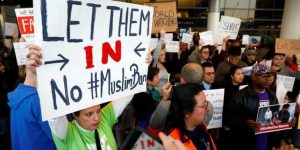 This blog was written within an hour of the news breaking on Tue, March 21. In substance though, many of the issues raised remain just as valid and the questions continue to puzzle the experts

Imagine you’re an American journalist based in Abu Dhabi and you’re flying home at the weekend. Before you get on to your Etihad flight, you had better stick your 12-inch, high-resolution precious Macbook into your checked luggage, no matter that it might break, get shaken up in all sorts of ways and be seriously bad for a delicate machine.

Suck it up. That’s the only way to get to the old folks at home even if you’re American. Why did you want to live in one of eight majority-Muslim countries anyway? And why did you want to take a non-American flight?

There are many questions that many people will have, not least the following:

** Is it a new form of protectionism – to force people to fly American?

** Is it a new way to throw up a barrier between the US and parts of the mainly Muslim world?

** Is it a way to harass people for no other reason than because they can?

At the point it became public, it sounded inexplicable on security grounds. As The New York Times points out, the Abu Dhabi airport, which is included in these restrictions, already requires America-bound passengers to undergo strict screening by United States customs officials before boarding flights. “Abu Dhabi is one of 15 airports in the world to employ the Homeland Security preclearance techniques.”

How then do you justify the predicament of that homeward-bound American journalist in Abu Dhabi? 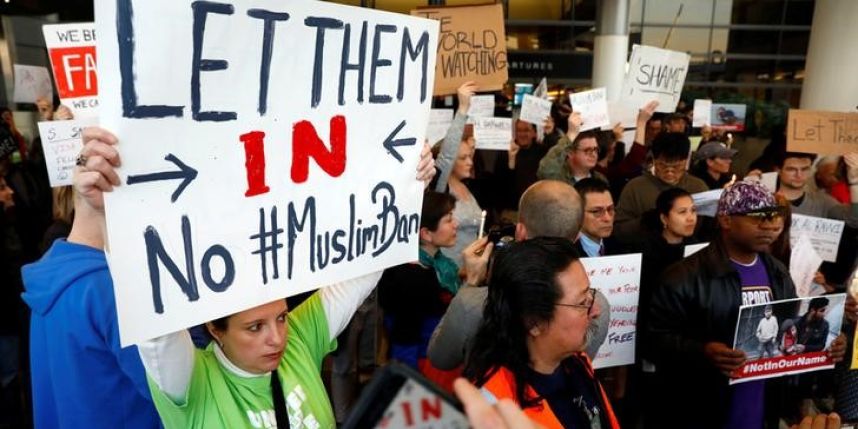