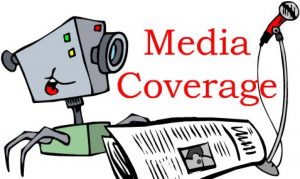 I implore you to watch Simon Jenkins’ comments on a BBC programme about the urgent need to deny terrorists that vital commodity “the oxygen of publicity”.

Click here to watch. The video is at the top of The Sun’s report.

Sir Simon criticized the BBC’s wall-to-wall coverage of the crime committed by Khalid Masood in London on March 22. “No one’s suggesting you ignore it,” he said, “(but) you have a choice of prominence and the prominence given to them now I think is aiding and abetting terrorism. I really feel that. You should choose to treat it as a crime.”

It was not treated as a crime. Instead, as he said, the attack was described “with this tremendous clutter of politics and Islam and religion.”

Remember the British prime minister stood up the day after the attack and intoned, what her advisors probably thought, would be words for the ages. Masood’s assault, she said, on the “mother of parliaments” was an attack on democracy and on our values. All of civilisation, she seemed to suggest, was threatened.

It was overdone, and worse, it did, as Sir Simon said, part of the terrorists’ job for them. “Terrorism is just a method of getting publicity, we are the people who give them publicity and we are giving it to them now.”

This is the dark and dismal truth. Till 9/11, every crime committed by someone who claimed in some way to be advancing the cause of radical Islam, wasn’t automatically seen as part of a larger Muslim narrative – and agenda – to take over the world and turn it into an Islamic state.

Think of how we respond to news of an attack anywhere in the world now. We wait fearfully to hear if it is a “terrorist” strike and that has become a euphemism for a Muslim perpetrator.

But when there are other ideologically inspired crimes – against black people, for instance, – they are not branded “terrorist”, just a manifestation of mental illness, temporary insanity, a crime committed in a momentary lapse.

That is as it should be.

As Sir Simon said, the IRA and PLO’s terrifying activities in the recent past, were treated as what they were – crimes.

We need to return to a more measured discourse. 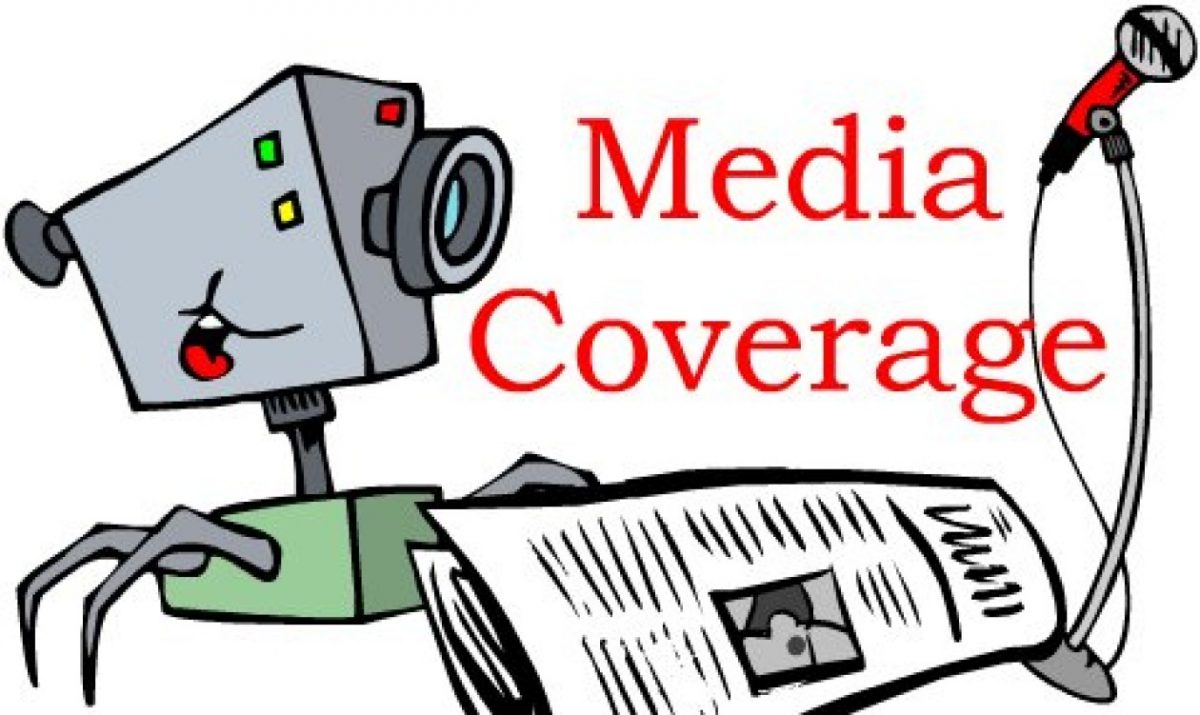