Art as defiance in the Middle East? Calligraphic expression might work best 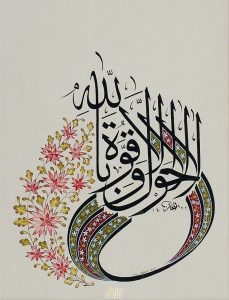 Art as defiance in the Middle East. It’s an interesting topic for discussion and Chatham House is doing exactly that today (April 5) by bringing together a Lebanese musician, a Syrian medical doctor who writes and a Palestinian visual artist.

The stated aim is to examine the impact of conflict on the output of artists and to consider the converse as well. So, can art bring about positive political and social change?

Yes, of course, but what exactly would be its scope in the Middle East?

The first point to make is that art and creativity is conceived differently in the Arab world. As Hans Belting, professor of art history at the Academy for Design in Karlsruhe, Germany, writes in his remarkable book ‘Florence and Baghdad: Renaissance Art and Arab Science’, the conception of art and creativity was markedly different in the Muslim world. It was all to do with the

“…Islamic understanding of the creation. God’s creation culminates in living beings but as they are themselves created, they cannot also be creators.”

Of course, Professor Belting is describing the sensibilities of the early Muslims. But 1,400 years later, there is a manifest difference – despite the visual art in the Middle East – between its view of creativity and that of the rest of the world.

Even now, in the vast newly-built airports, government buildings and museums in, say the UAE, it is writing – large, emblazoned across the edifice – that predominates. As also the use of light, and arabesque and geometrical shapes. The aniconic, non-pictorial culture of the Arab world makes me think that if art is to truly be a form of and an outlet for defiance, perhaps calligraphic modes of expression might be better employed. 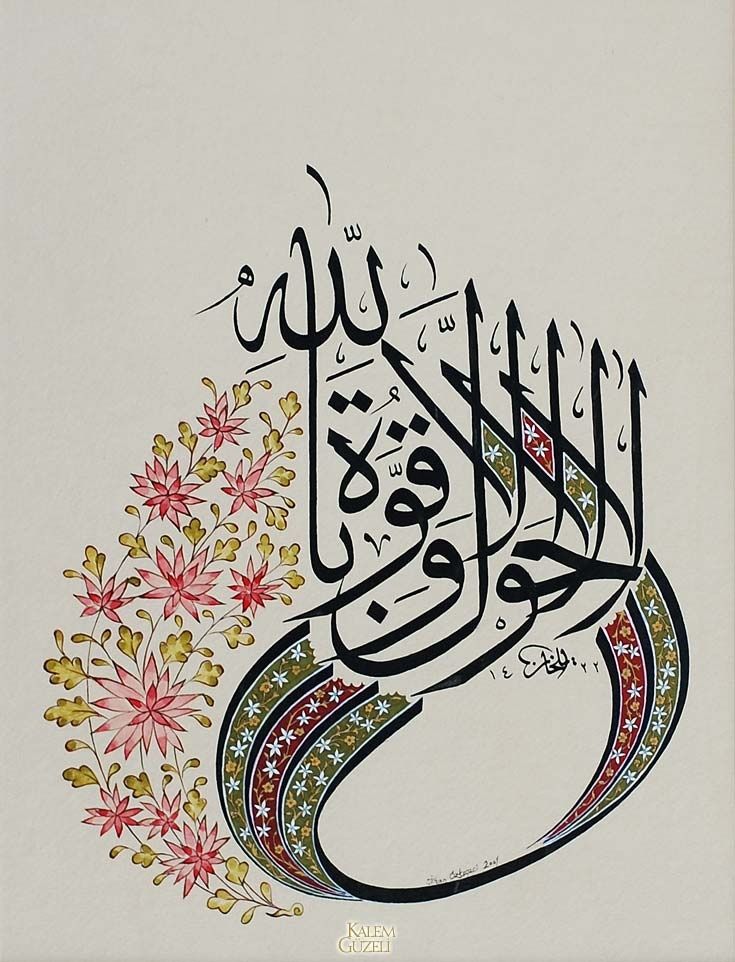