Is Trump a pessimist or a prophet? In 2013, he was tweeting about World War III

“Be prepared,” warned Donald J Trump. “there is a small chance that our horrendous leadership could unknowingly lead us into World War III.”

That was on August 31, 2013, much before Mr Trump or anyone else could have expected him to be in the White House, running America’s affairs and serving as “leader of the free world”.

Now that Mr Trump, less than one-hundred days in office, is talking tough, lobbing around missiles and bombs, his four-year-old tweet is being taken almost as a prediction by pessimists and peaceniks (as well as the merely nervous).

In the first week of April, Mr Trump hit a Syrian airfield with 59 cruise missiles.

Less than a week later, the US military dropped its largest non-nuclear bomb (by explosive yield, not weight) on Afghanistan.

Meantime, Mr Trump’s belligerent tweets about North Korea have been answered in Pyongyang’s typically punchy way. Its vice foreign minister Han Song Ryol promised that if the US continues on its “more vicious and more aggressive” course under Mr Trump, “We will go to war if they choose.”

When a nuclear-armed dictatorship threatens war, one starts to worry.

And think, to use Mr Trump’s long-ago words, of “horrendous leaders” who could “unknowingly lead us into World War III”. 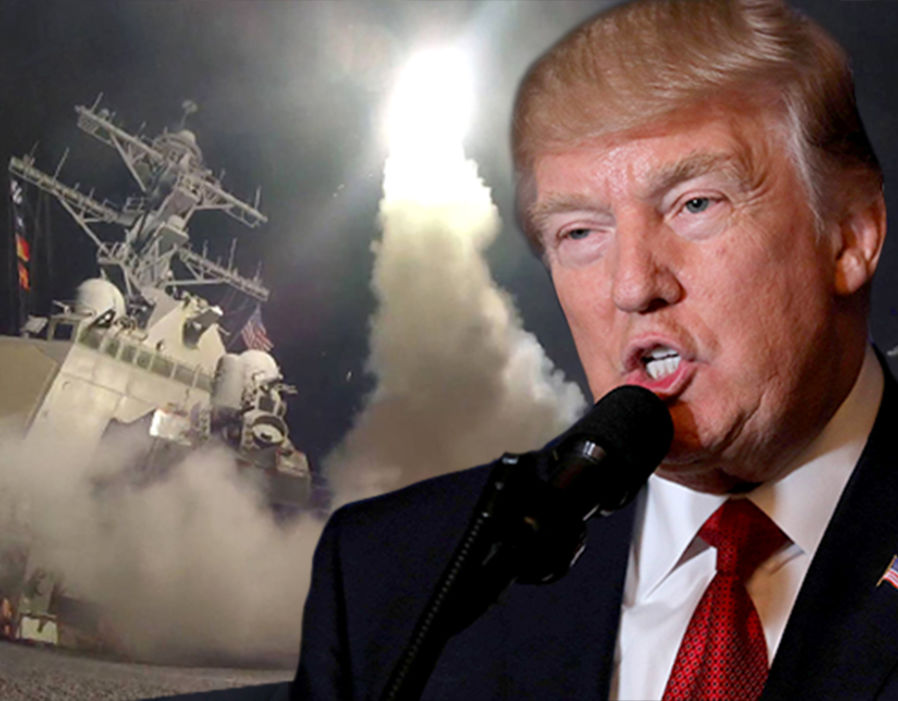