‘Don’t freak, I’m a Sikh’. The slogan America’s Sikhs might want to take from the UK 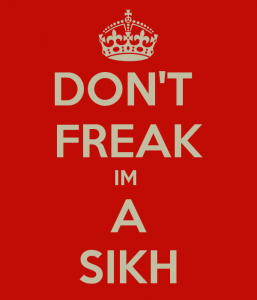 “Don’t freak, I’m a Sikh”. I remembered the quavering slogan on a T-shirt worn by a young man on the London Tube in the days after the 7/7 bomb attacks, when I read of American Sikhs’ new publicity campaign.

That T-shirt was a desperate and innovative way to reassure jumpy Londoners that darker-skinned people with a lot of facial hair were not “Muslim terrorists”. That they might actually be Sikh.

This need to educate the wider public is particularly urgent in the US. Sixteen years ago, remember that the first revenge killing after 9/11 was that of an Sikh in Arizona. He managed a gas station and was shot dead by a man who mistook his long beard and turban for a Taliban-friendly view of the world. The assailant said he wanted to “go out and shoot some towel heads” for the actions of Osama bin Laden. In the years since, the Sikh Coalition, an advocacy group, has documented hundreds of cases of violence and discrimination. There were more than 300 in the 15 years till September 2016, according to this CNN piece.

So, American Sikhs are trying to fight ignorance with national television ads, which is part of a giant “We are Sikhs” awareness campaign.

Basically, the whole endeavour will try and perform a miracle. It will inform the 60 per cent of Americans who admit to complete ignorance about Sikhs that this faith exists. It will then describe the community’s values (very “American” in terms of gender equality, tolerance and religious freedom) and dress and modes of living, thinking and doing.

But shouldn’t they basically be concentrating on the turbans and beards? Gurwin Singh Ahuja, executive director of the campaign, admits that after 9/11, when images of Osama Bin Laden and Al Qaida operatives were all over the media, turbaned and bearded Sikhs became targets out of ignorance.

I’m wondering if “Don’t freak, I’m a Sikh” might be the most direct way of putting out the message. 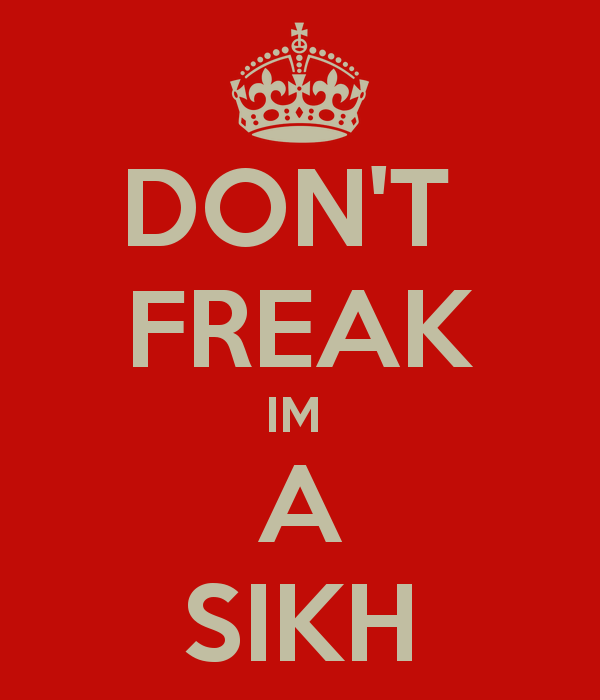