Never mind Macron, the real story from the French election is its pollsters. They were spot on 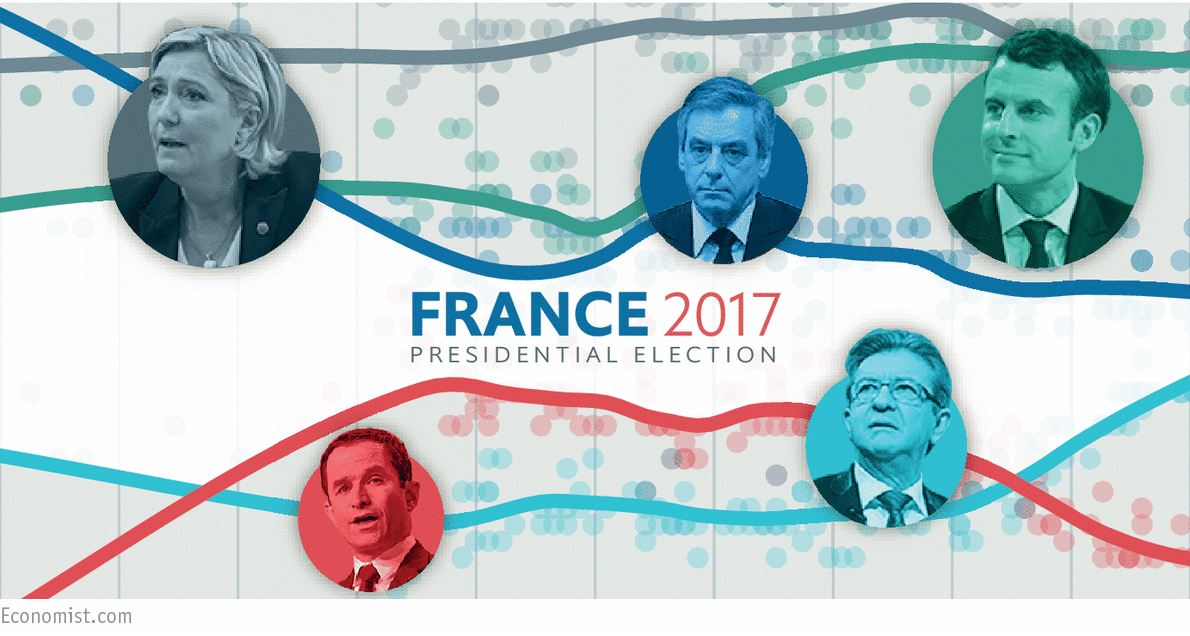 Emmanuel Macron’s victory may be significant but the real story of the French election was the way the pollsters won.

They got it absolutely right.

Especially in the first round of voting on April 23, when 11 candidates crowded the picture and the traditional left-right divisions seemed to offer little guidance on the outcome.

And yet, France’s pollsters were pretty accurate, almost to within a percentage point or so. They correctly predicted that at close of play on April 23, Mr Macron would be in the lead and the far-right Marine Le Pen would be second. And they forecast the expected vote share of the three runners-up.

They were largely right.

How? Pollsters have been heavily criticized (in my view, unfairly) in the US and UK for failing to forecast Donald Trump’s victory and the vote for Brexit. (I don’t think that’s strictly true because it was the media that spun the polls rather than the pollsters never drawing the right conclusions.)

Anyway, I digress. How did French pollsters do so brilliantly well?

There are a few theories offered, not least the fact that France’s pollsters are unwaveringly realistic. They recognize and factor in the far-right. They don’t wish it away. According to some British pollsters, France has the advantage on their colleagues in other countries because the far-right National Front has long been active in the country. So they have comparative data from previous elections – and they use it to take the National Front seriously (and voting intentions’ literally).
Some French pollsters say that their reliance on online polling rather helps because people are more likely to admit to far-right sympathies in an internet poll rather than on the telephone.

With all the talk of Russian trolls and shadow voters one might think that pollsters’ use of online surveys is fraught with danger.

They probably adjusted for it. Whatever they did, it worked.

The French pollster has performed exceptionally in an election shot through with unpredictability.