Part II – What’s got a jazzy label and is confusing? The new politics of our age 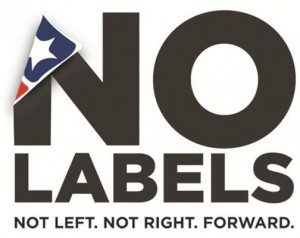 Here’s the second lot of new political labels, properly parsed. (Click here for Part I on the first five labels.)

Those who don’t think globalisation is good for them and those who do.

That said, most of the people who want to pull up the drawbridge (leave trade blocs and shut off their countries from the world) probably have Chinese-made smartphones in their pockets and drive cars manufactured cost-effectively through domestic-international production chains. Globalisation gave all of us cheaper consumer goods and out-of-season fruit and veg. But it also meant a lot of us were over there (in the other’s guy’s country) and a lot of those folks were over here.

This may just about hold for parts of the US, where big urban areas voted for Democratic presidential candidate Hillary Clinton and rural and “left-behind” towns went for Donald Trump. But it doesn’t apply to many other countries, notably India, where Mr Modi’s governing Bharatiya Janata Party has long been an urban success story.

You know what they say. If you sit in the front of the class, you’re a swotter and a goody two-shoes. Chances are you’ll do well.

But I have a problem with this way of labeling voters who support Mr Trump, Mr Modi, Ms Le Pen and others. It sounds like those voters are good at nothing and that they really are losers. I don’t think that’s true so much as these voters’ perception that others are unfairly winning more than they should.

This is an easy one to figure out. Except that in countries such as Turkey, India, Venezuela, Russia and Hungary, elections are held regularly but the characteristics of liberal democracy fade slowly away.