Could June still be the end of May? Theresa & the UK political calendar 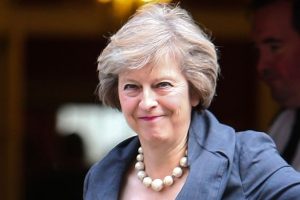 Someone very clever recently said that June could still be the end of May. Obviously, the subject of discussion is not some weird contortion of the months but the political fortunes of Theresa May. She who is still, barely, prime minister.

She who called a snap general election for June 8 and managed to lose her party’s parliamentary majority.

She who went to see the Queen on Friday and declared she would form a government that would “provide certainty”, leaving everyone to wonder what might be certain other than uncertainty.

Mrs May is in a bind, to put it fair and square. Her chosen allies in the Democratic Unionist party are delighted to hold the power in her planned government, but their brand (and ideology) is unsavoury. Mrs May’s lack of judgment – in calling an election at all, appearing to want to hoodwink voters by repeating platitudes throughout the campaign, and by refusing to debate Jeremy Corbyn – was on display once again, after the election result.

In a tone-deaf statement, she did not mention the June 8 vote, forgot to indicate that her political circumstances had changed and that many of her party’s MPs had lost because of her.

If June is not the end of May, it could be any month in the countdown to Christmas. Or any time at all. 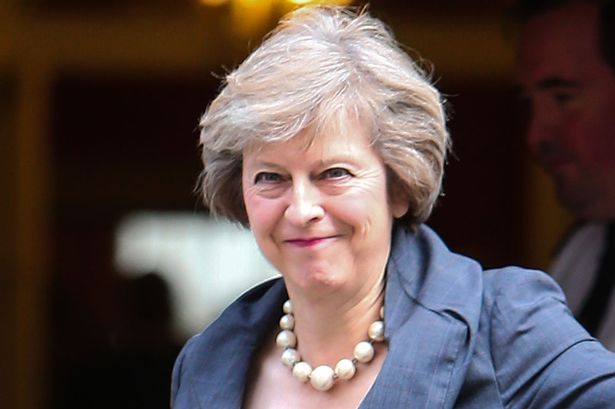