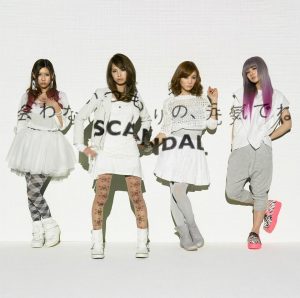 If one Donald Trump in the White House weren’t bad enough, there are actually three.

According to Jeffrey Sachs, the first “Trump is the friend of Russian President Vladimir Putin… the second is a greedy businessman …and the third is a populist and demagogue.”

And then just when you thought you’d figured out Professor Sachs’ argument, he goes on to offer “another theory … that all three Trumps – friend of Putin, wealth maximizer, and demagogue – are really one: Trump the businessman has long been supported by the Russians, who have used him for years as a front for laundered money.” By that token, he says, the Russians have “won the jackpot, parlaying a small bet – on manipulating the outcome of an election they most likely never expected him to win – into a huge payoff.”

These are big and, at this point, impenetrable issues. Mr Trump’s vainglorious, vicious and crude self-love and falsehoods do not automatically make him a foreign agent, though his circumspection about Mr Putin’s rule has been noteworthy for 18 months.

That said, I’m reminded of something American law professor Rosa Brooks suggested on ER, the nerdy podcast hosted by Foreign Policy’s CEO and editor David Rothkopf. Ms Brooks, who is an expert on national security, international law and human rights issues and has worked at the Pentagon and the State Department as well as elsewhere, offered her take on President Trump’s alleged Russian connection: “How do you blackmail someone who’s shameless? That is our (the United States’) best safeguard…”

So President Trump is part of not just a post-truth world but a post-scandal one.

There’s only one Trump and he happens to be post-scandal. 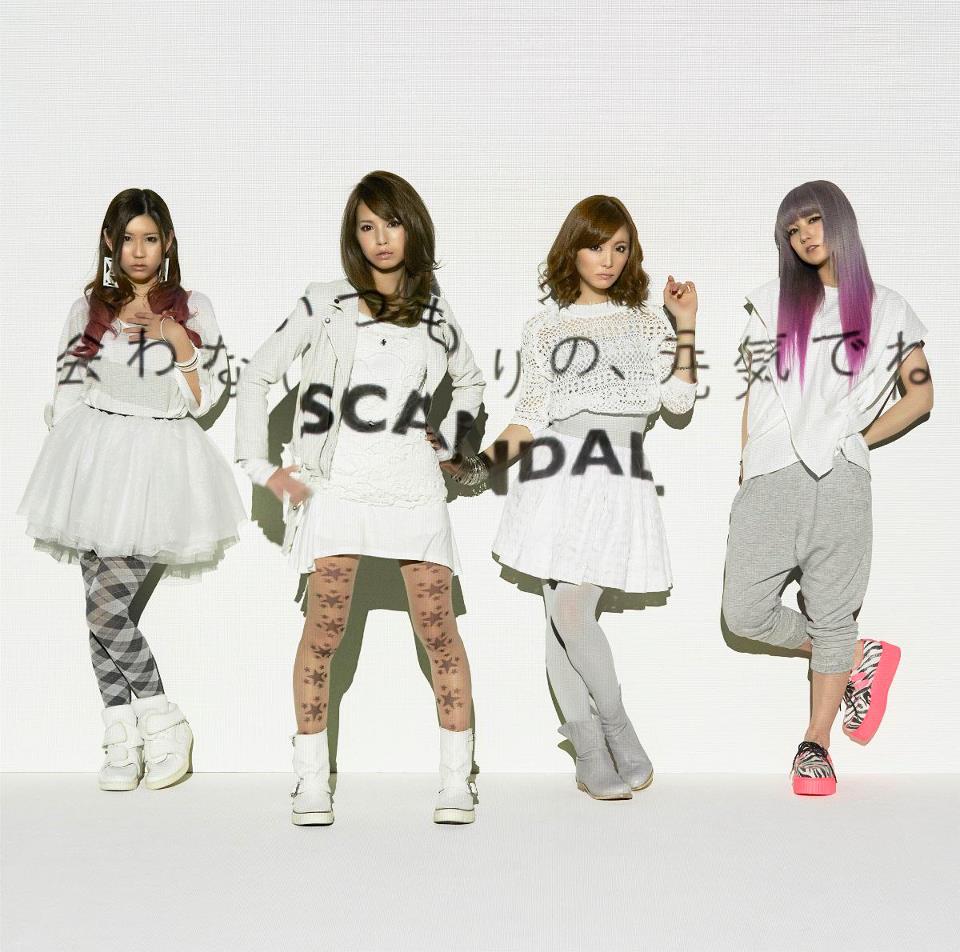