Whatever your political sympathies about Saudi Arabia and the other Gulf states, consider this economist’s view of the Qatar crisis.

On Bloomberg View, Tyler Cowen, economics professor at George Mason University, goes to the heart of the problem created by the crisis. He looks at it through the lens of economics. The crisis, credit for which is claimed by President Trump, devalues American security guarantees, especially in relation to small, vulnerable countries.

That would be because Qatar hosts the largest US military base in the Middle East. One might have expected that the 11,000 US troops at Al Udeid base might have been a cast-iron security guarantee for Qatar. As Professor Cowen writes, “Typically, if you put a major military base in a country, there is a general expectation you will not actively work to subvert the sovereignty of the host government. But right now the US is violating that understanding.”

He goes on to discuss the likely state of mind right now in Singapore, Kuwait, Bahrain, South Korea, Kosovo, Greece and Djibouti. All of them host an American military base and all of them are (naturally) part of their own particular political eco-system with its various push-me-pull-you factors. Taiwan doesn’t host a US base but depends on US military assistance in case of need.

Professor Cowen suggests that the Qatari crisis will make all of these countries “feel less secure”. Many of them may seek to build closer and deeper relationships with “their local or regional hegemons”, he adds. This, he goes on to say, will affect the larger geo-political picture too. “Once commitments to smaller, more vulnerable countries weaken, larger alliances get tested as well, as virtually everyone seeks to clarify or disambiguate their commitments,” he writes. And finally, President Trump’s reluctance to affirm US’s commitment to Article 5 and the defense of NATO, will add to the sense that American credibility is neither solid, nor reliable.

In other words, American security guarantees and bases are not a commodity to invest in. 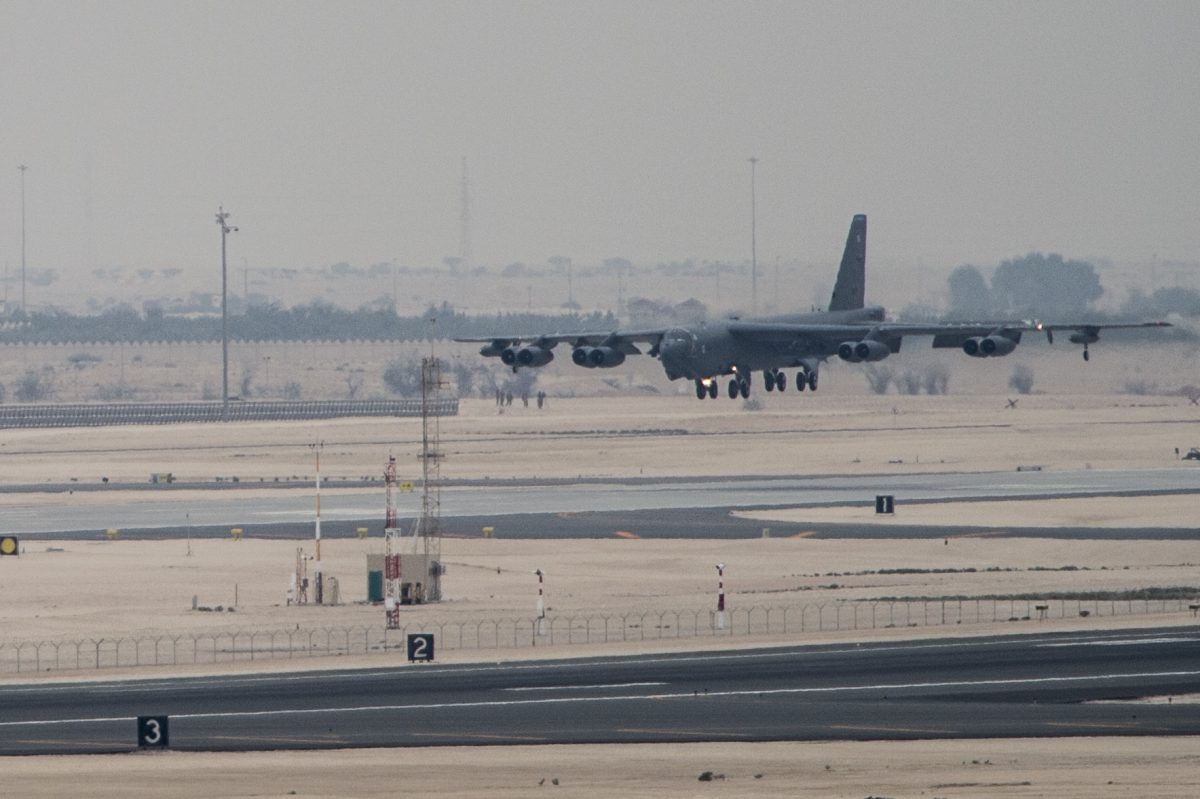