India needs jobs more than it needs secularism, said my friend, but Mr Modi has delivered neither 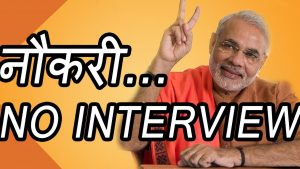 I recently met a wise old friend, who’s fluent in Sanskrit, studies ancient Indian epics such as The Mahabharata and searches for philosophical linkages, if any, between current events and classical literature. My friend expressed disappointment about Indian Prime Minister Narendra Modi’s mid-term report card, specifically with respect to jobs creation. I voted for Mr Modi, said my friend, weighing up the secular argument against that which seeks economic growth. India needs jobs more than it needs secularism, argued my friend.

I nodded unwillingly. Who was I, comfortably off and far away from India, to insist on a high-minded commitment to secularism if someone like Mr Modi could help transform India’s economic destiny and that of millions of young Indians?

My friend paused. India needs jobs more than it needs secularism, he repeated, but Mr Modi has delivered neither.

The disappointment over Mr Modi’s record is probably going to be more corrosive than outrage over the communal misbehaviour that has flourished on his watch. The beef wars and other methods of exerting Hindu cultural control raise profound concerns. But surely in 2020, the next election, those who voted for Mr Modi (such as my secularist friend) will remember his inability to deliver on his key promise, jobs creation?

So much rides on economic reform.

India, which is soon to overtake China as the world’s most populous country, remains exceedingly poor. Its GDP per capita – ie the average income per Indian – is less than $6,000 in purchasing power parity terms. That’s less than half that of China and not even a tenth of the US.

India cannot afford to have Mr Modi fail, but as my friend lamented, there is every sign that he is.

Jobs creation is sputtering. In fact, fewer people are employed in the formal sector than in the early 2000s. India’s economic growth is not quite at the level it should be because of Mr Modi’s rather futile attempt to crack down on unaccounted money by the controversial process of overnight demonetization. And some say that in an effort to massage the figures, India’s official statistics are losing the integrity they once had.

All of this is, indeed disappointing. Even going by my friend’s argument that India needs jobs more than it needs secularism, one would still hope for reliable statistics. 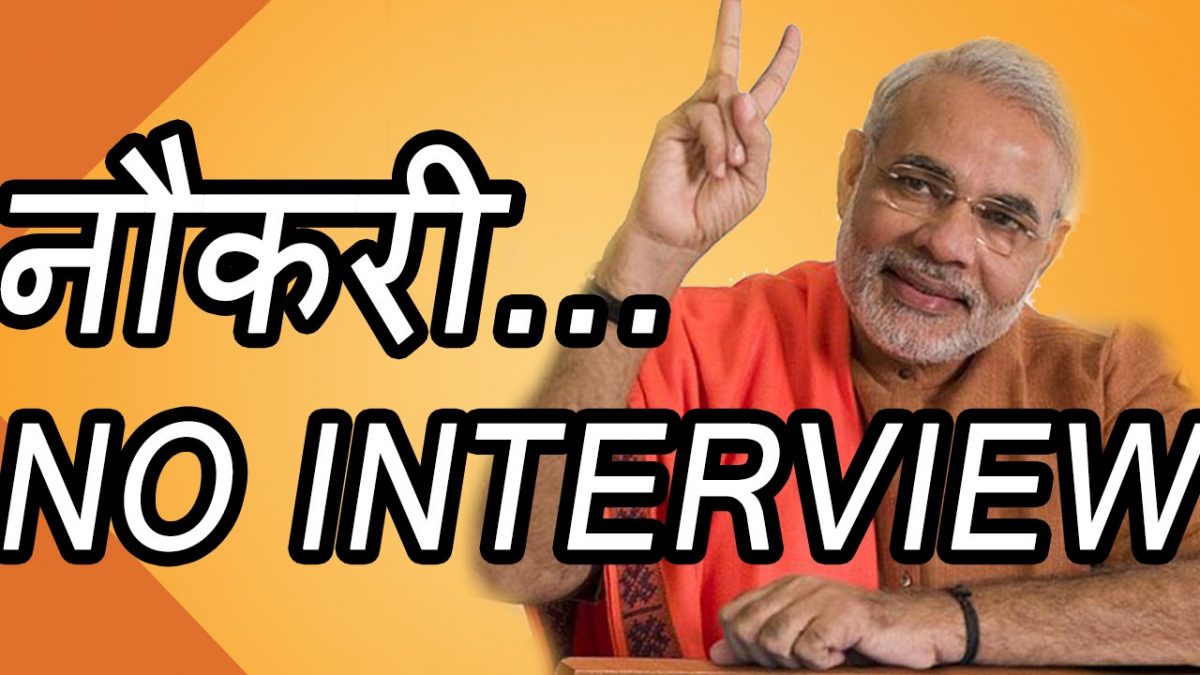