They’re calling the gig economy the agile one. Nimble or not, it needs rules 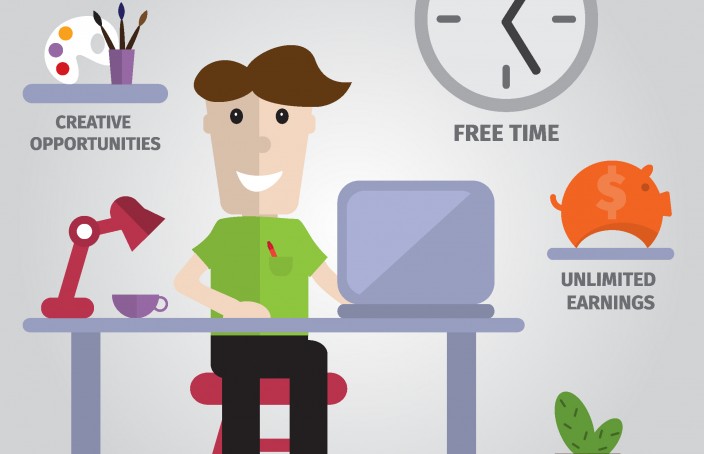 Who would’ve thought it? The rise of the gig economy, low wages and the lack of bargaining power for workers makes 21st century Britain more like the country that existed before the Industrial Revolution, which began in the mid 18th century.

That’s what Andy Haldane, chief economist of the Bank of England, has said, evoking an image that should make us sit up and pay attention. In the hoary past, before the dark satanic mills and all that, there were no trade unions and self-employment was rife – much like now. It was a time of few workers’ rights too.

“Prior to the Industrial Revolution, and indeed for some years after it, most workers were self-employed or worked in small businesses,” said Mr Haldane. “There were no unions. Hours were flexible, depending on what work was needed to collect the crops, milk the cows or put bread on the table. Work was artisanal, task-based, divisible.”

That really does sound somewhat like this century doesn’t it? We are in the age of Uber drivers, web developers who work at their laptops in wifi-free coffee shops, and beauty bloggers. CareerCast.com, a US career and job intel resource, recently projected growth outlooks for 10 gig economy jobs through 2024 using data from the Bureau of Labor Statistics for part-time, freelance and full-time positions. It found that interpreter or translator was the job with the largest growth projection – 29% – in the next seven years. Web developer also had a great outlook. In the US, the gig economy is increasingly being called the “agile” economy and it’s growing. A Randstad survey of 1,500 business executives and 3,160 workers found a surprising number willing to take a position in the future that falls into the agile category, which would mean that temporary, freelance or contractual basis workers could make up as much as 50 per cent of the US workforce by 2019.

Something similar is underway in the UK – think of all the zero-hour contracts – as Mr Haldane points out. The new rules of the ‘agile’ economy need to be worked out. 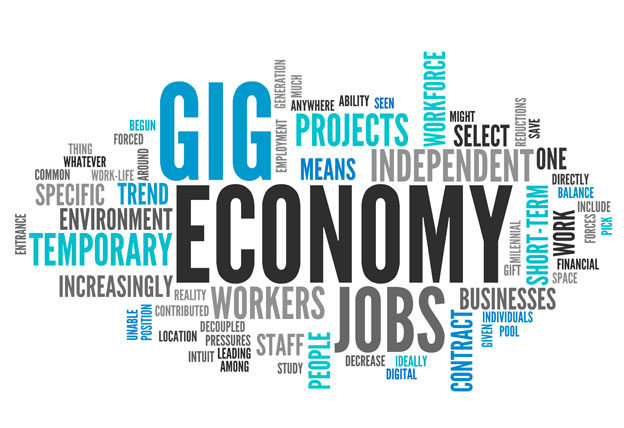