I left London for Tunis at a time of intensifying and increasingly perplexed debate about the role of government and the need for it to spend wisely and well in order to serve the people.

Two authoritative newspapers – The Times and the Financial Times – wrote leaders on social housing in the tragic aftermath of the Grenfell Tower fire. They chimed with the public mood in suggesting that government needed to do more than hand over building contracts and taking no further responsibility for the quality and safety of the work done. There was mounting horror over revelations that Kensington and Chelsea, Britain’s richest borough and the one in which Grenfell Tower stood forlorn and a death-trap, had saved a huge sum of money in 2015-16 rather than reinvesting funds in services such as housing.

There was a sense of disgust at what 21st century Britain appears to be becoming – a country that cares little for the European Union alright, but not even enough for its own people, especially if they’re poor and vulnerable and unable to command attention, adoration or anything else.

What is the right balance of care and prudence?

It is a difficult question and requires one to negotiate fundamental issues such as the basic functions of government. For the United States government these are listed as follows in the Constitution.

: To form a more perfect union

: To provide for the common defense

: To promote the general welfare

: To secure the blessings of liberty

Never mind the flowery language, the message is fragrant. Almost all of these would be considered unexceptional for – the very basic function of – the government of any country. 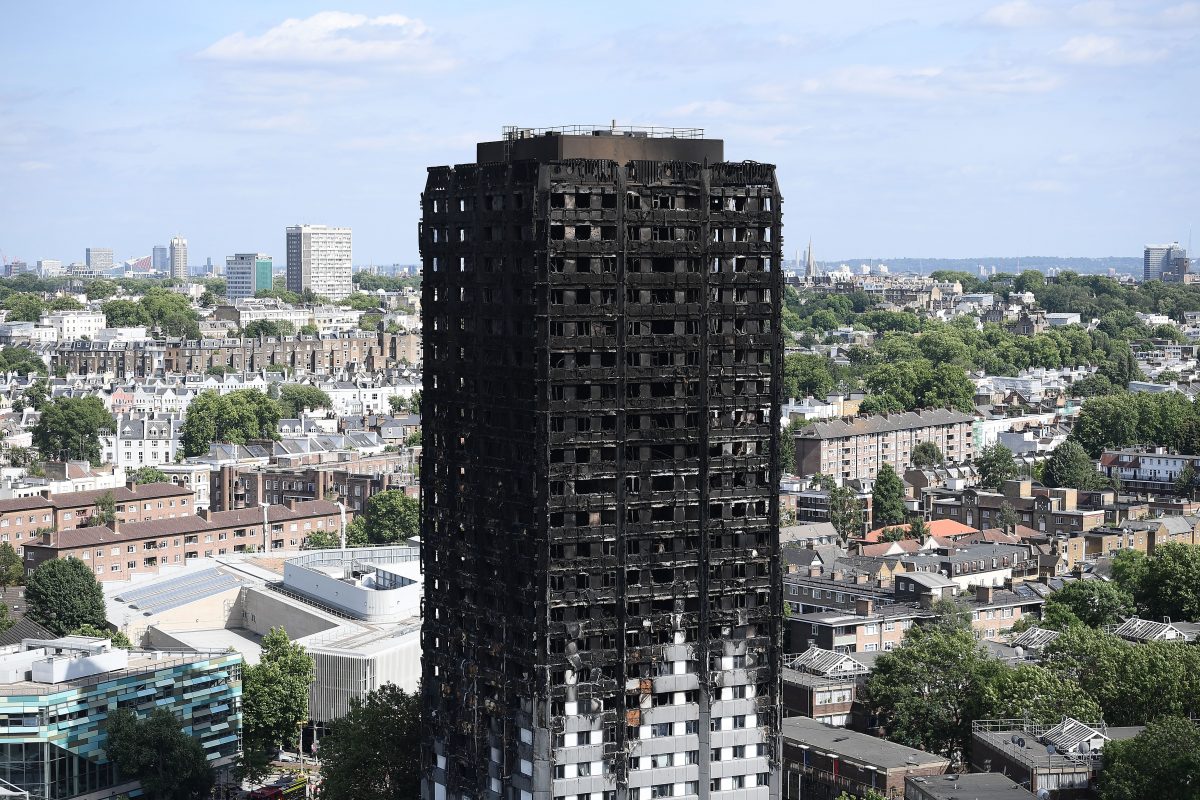